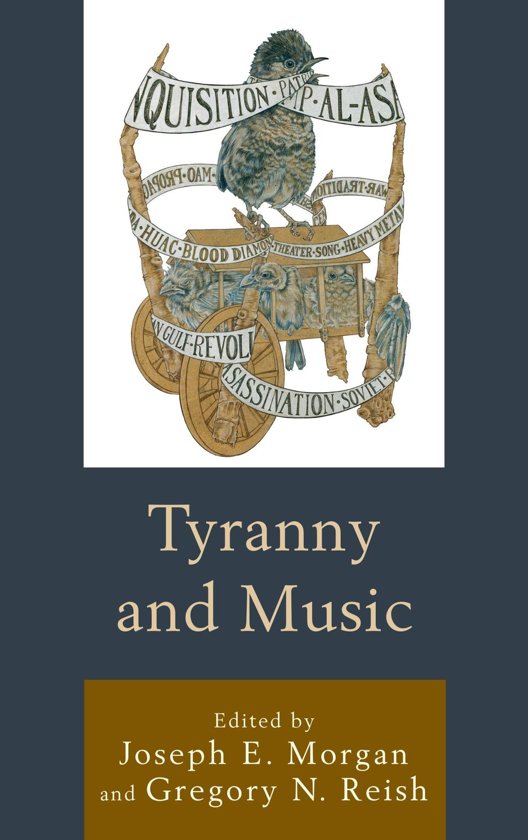 Tyranny and Music is an edited collection of essays that explore how musical artists respond to cruel or oppressive governments and ruling regimes. Its primary strength and unique quality lies in its diversity, presenting a postmodern collage of scholarship that reaches across the divides of classical, popular and traditional musics just as it connects musical resistance of the past with the present and the near (Western) with the far (non-Western). Contemporary topics include Chosan's analysis of blood diamonds in the Sierra Leonean Civil War, and collective memory in the Persian Gulf War songs. Historical topics include the image of John Wilkes Booth in the popular imagination, censorship in the Soviet Union, Victor Ullman's song setting at Terezín, artistic restrictions in Maoist China, anti-inquisition propaganda in the outbreak of the Dutch revolt, Revolutionary Era Anthems in the United States and much more. These essays, while remarkable in their scholarly erudition, also provide intimate glimpses of the resiliency of the individual artist. From Cherine Amr's Heavy Metal resistance to the Muslim Brotherhood to Hanns Eisler's battle with the United States House on Un-American Activities Committee, stories of human struggle and perseverance arise from each of these narratives.