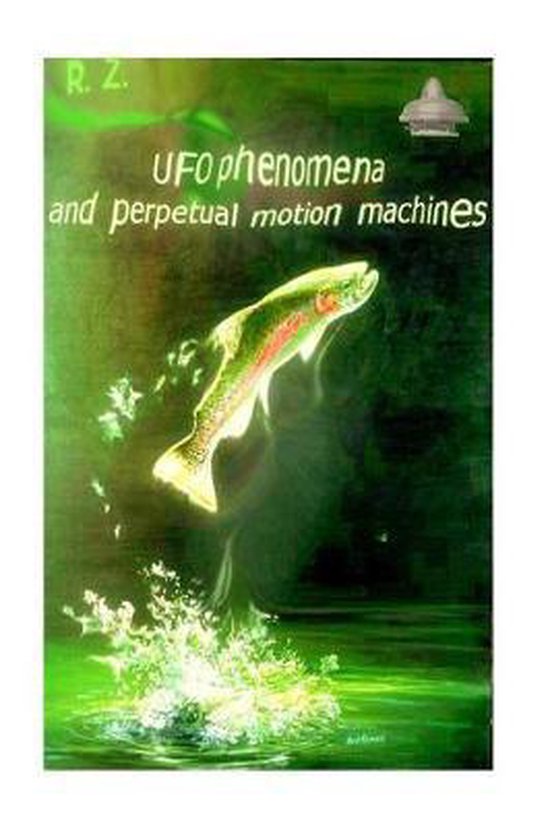 Mankind is constantly facing different challenges in our dynamically changing world. What we pretty much need is cooperation and alliance to overcome the problems we have to face. Our conflicts of interest and ideological opposition have to be put aside. Without a wide-scale social alliance we will not be able to find the answers to the questions that have properly arisen because of our irresponsible behavior. In the Middle Ages natural resources were so abundantly available that mankinds needs were pretty easily met. We had to do nothing else than to cut out of nature everything we happened to need in a specific moment of time. Mankind snatched the opportunity but did not really chew the cud. They took away what they wanted. Nevertheless, with the onset of the industrial revolution, the rules of the game started to change. The energy output of the machines reached higher and higher levels, but at the same time, the rate of charge they exerted on the environment had also uninterruptedly increased. We opted for an elegant solution. We just simply hushed up the problem. For a long time, the protection of the environment had been a disregarded marginal field ignored completely by the political powers. Nevertheless, the environmental catastrophes warned us to take action in a very short while, but the fire extinguishing might have started too late; hence the operation of some of the energy-supplying systems produced an immense economic benefit for several lobby groups. Petrol, natural gas, and other common yet not really efficient sources of energy, which at the same time have had a deleterious influence on the environment, are constantly dwindling away. Fuel prices reach the stars. If we see a temporary price decrease, we take a deep breath. Nonetheless, this is nothing other than the end game. Remarkable changes are to come. If this does not happen or is delayed, a global catastrophe is expected to come. When might this downturn happen? What other sources can replace the petrol? For the moment, no one can answer these questions. Could anyone? According to some thinking the progress of history is not linear but cyclic. Many of the ideas had been born many centuries or even many millenniums ago in the heads of certain persons. Some of them put their ideas even on paper, or others might have built them. Who were they? If someone comes up with an idea that differs pretty much from the ordinary ones of his era, he cannot really be optimistic about a warm welcome. He is looked at as a weirdo at most. In the worst case he is burnt at the stake because of not having accepted the traditions. It is actually not worth going too far. In the past, the ones who were asking too many questions had to face the ecclesiastical or secular powers, whereas today these are replaced by the petroleum lobby. However, the end result is the same, unfortunately: a rented parcel in a quiet graveyard. Documents and experimental utensils are disappearing or are destroyed practically as a routine. Certain academic circles are declaring that the idea is pure fantasy; this cannot be true because it contradicts the laws of nature! Of course, they forget to mention what they exactly mean about laws of nature since nature or universe are boundless notions the full comprehension and mapping of which is impossible. Making use of our rules and laws we manage to get access to those parts about which we confidently state that we have managed to understand. Can we, however, talk about real comprehension? All our rules are based on semblances and simplifications. We want to humanize something that is totally independent of us. We overestimate our role. We abuse nature instead of serving it. Some recognized this problem in Hungary and abroad as well.
Toon meer Toon minder