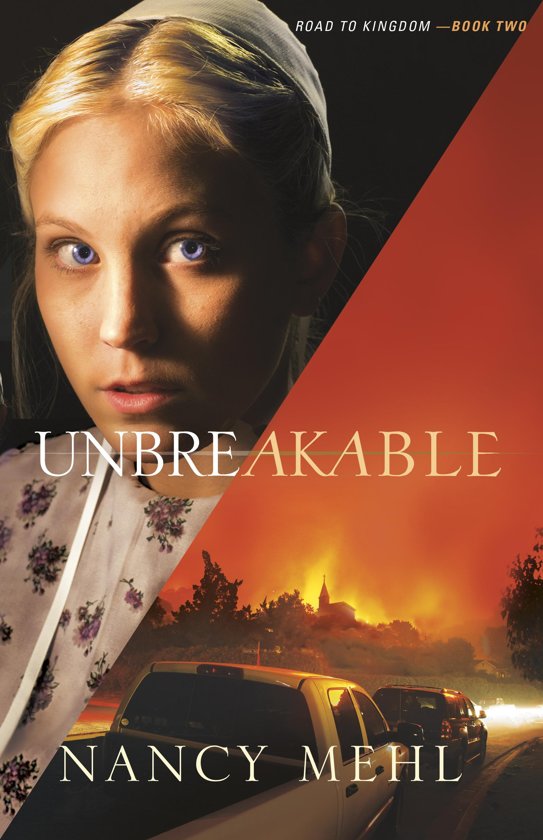 
Gentle and unassuming Hope Kauffman has never been one to question or try to make changes. She quietly helps her father run Kingdom Quilts and has agreed to the betrothal her father arranged for her with the devout but shy Ebbie Miller.


Despite Hope's and other Kingdom residents' attempts to maintain the status quo, changes have already begun to stir in the small Mennonite town. The handsome and charismatic Jonathon Wiese is the leader of the move to reform, and when one of Kingdom's own is threatened by a mysterious outsider, Jonathon is one of the first to push for the town to arm itself. Hope's fiance, Ebbie, is at the forefront of those demanding the town stay true to its traditions of nonviolence.


When strange incidents around town result in outright attacks on several townspeople, Hope can't help but question what she's always been taught. As the town that's always stood so strong together is torn apart at the seams, Hope is caught between opposing sides, both represented by those she has come to care for. With tensions high and lives endangered by an unknown threat, Hope fears Kingdom can never survive in one piece.