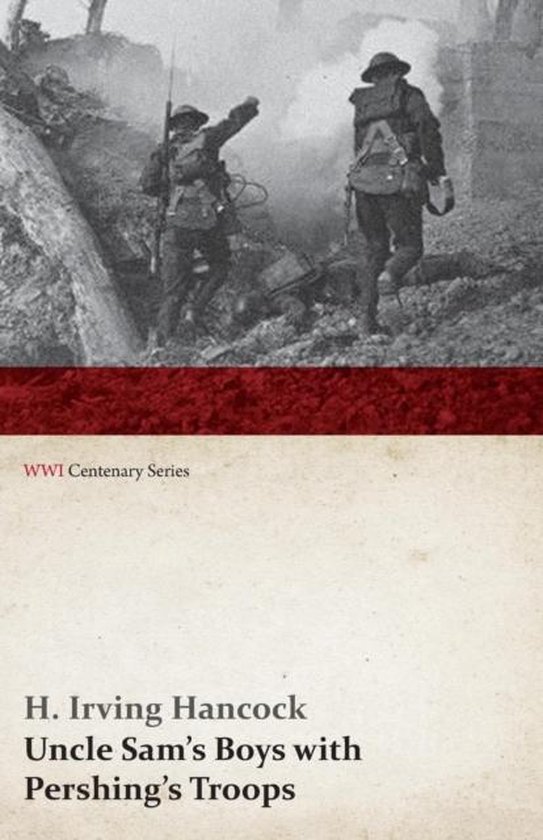 Uncle Sam's Boys with Pershing's Troops' is part of a series of juvenile fiction books by H. Irving Hancock. It tells the story of the adventures of young American boys fighting in Europe during the First World War. Originally published in 1919, this is not only an entertaining read, but also gives a valuable insight into how the Great War was depicted in contemporary literature. This book is part of the World War One Centenary series; creating, collating and reprinting new and old works of poetry, fiction, autobiography and analysis. The series forms a commemorative tribute to mark the passing of one of the world's bloodiest wars, offering new perspectives on this tragic yet fascinating period of human history. Each publication also includes brand new introductory essays and a timeline to help the reader place the work in its historical context.
Toon meer Toon minder