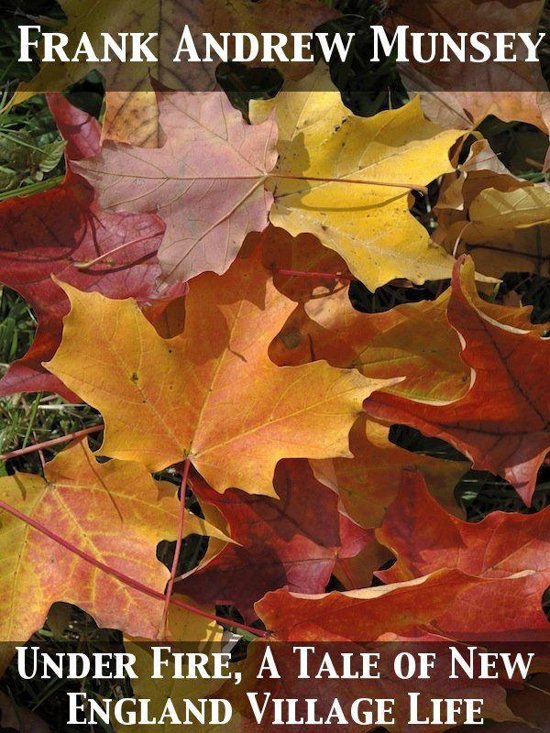 Well, Dave, it was a close game, but we managed to save ourselves after all their talk, said Tom Martin, referring to a baseball match of the previous day. Yes, but thanks to our lucky stars that Fred Worthington was with us. If John Rexford had kept him at the store, as I was afraid, we should have been badly beaten. He didn't play the whole game, did he? asked Tom sarcastically. Of course not, retorted Dave Farrington, with some warmth, but you know very well we should have lost it, if it had not been for him. If he saved us from defeat, why not be fair and give him credit for it? I am sure he would do as much for you if the case were reversed. I didn't say anything against him. No; but you don't appear to say anything for him. Why should I? Well, I can say frankly that his playing was equal to that of some professionals that I have seen. The factory boys couldn't get the hang of his pitching, and the best batters fouled nearly every ball. Don't you want some credit for catching? asked Tom, with a view to turning the conversation from Fred
Toon meer Toon minder