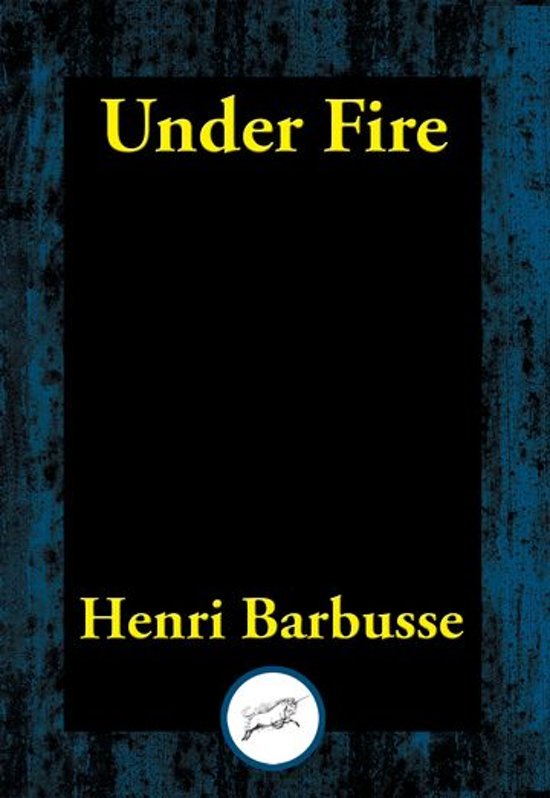 This book follows a squad of French volunteer soldiers on the front in France after the German invasion. The book opens and ends with broad visions shared by multiple characters. The anecdotes are episodic in nature, each with an individual chapter title. In contrast to many war novels which came before it, Under Fire describes war in gritty and brutal realism.