Under The Big Sky What Heaven Hath Joined Together... Let No Man Cut Asunder. 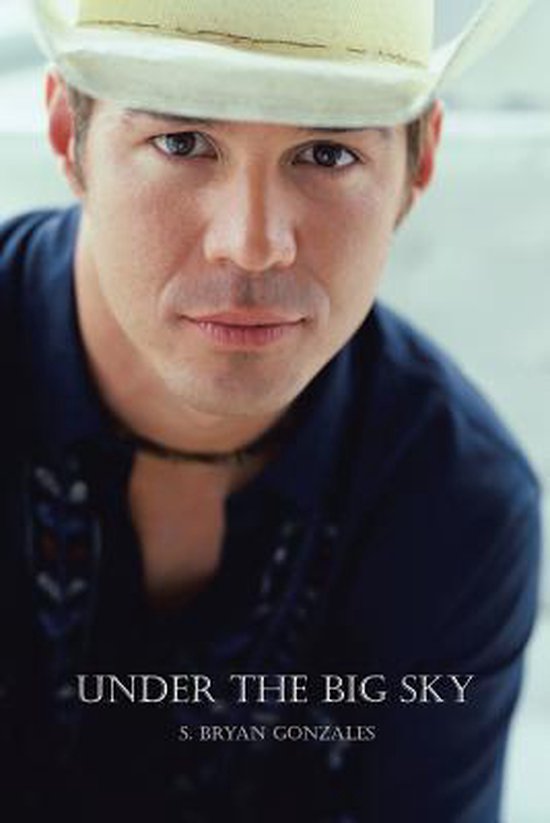 
Cash McCollum, a short-tempered, fifth generation rodeo cowboy, finds his simple, black-n-white world bulldozed over by rich, handsome Travis Hunter, star jock of the football team.And what begins as a secret liaison between them, eventually stirs up into an impish, and sometimes humorous, whirlwind of gossipawakening the small, sleepy town of Miles City.


you n Travis seem to be slidin into a real comfy corner. A corner that Cashs older brother, Clayton is not okay with.


As time passes, and the friendship deepens, its their extreme popularity that continues to attract a whole lot of unwanted attentionthrusting them from the closet into the middle of local limelight. From the beginning, the stakes are high with each risking a lot.Cash cannot lose sight of the rodeo crown title, All-Around Cowboy, at his fingertips; and Travis is dead-set on taking the football team to state championshipgaining the trophy of Most Valuable Player for himself as well.


Compounding this star-studded drama, these two boys also discover their worlds are COMPLETELY differentwith nothing to bind them together but an unbridled attraction and a fierce determination to make the relationship work.


Were comin from two different culturescant you see that? Cash forces Travis to smell the roses.You obviously come from money I dont.I never will.


Its Travis persistence, however, that keeps them glued together.I cant live without you, Cash, because its you who makes me a better guy


Under the Big Sky unveils a world that many overlook, or refuse to acknowledge.It is where the human heart beats as strong as ancient echoes of Indian drums along a mighty and untamed Yellowstone River.Within its pages, youll be taken to places never seen beforebut yet, seem so familiar.Youll be allowed to see the human soulnaked in all its brashness, yet pure and simplegraced with the innocence of honest youth.Under the Big Sky is a story that undeniably declares that, What Heaven hath joined together let no man cut asunder.