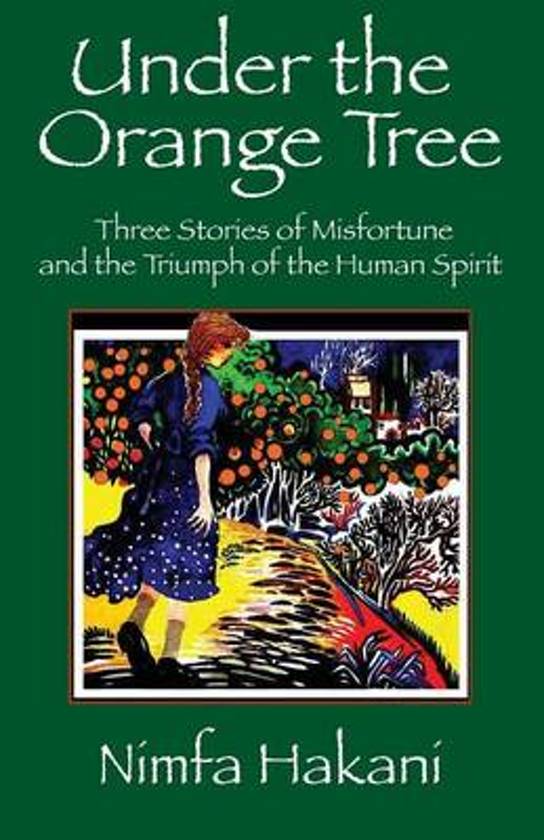 Beating the Odds of Life Under the Orange Tree is a wonderful collection of three short stories. A crafted quality piece of writing, the prose is fluid with details that capture the attention of the reader. Right from the start, the plot is engaging and intriguing. Each story unfolds carefully, and to move the plot along, the used dialogue is insightful and very perceptive. The author uses a unique voice that allows the reader to interact and relate with the characters. The tone of the stories fluctuates from the depth of the human's spirit to the aspiration and the bliss of life. The protagonists are lifelike, and it feels like you have known them while leaving each story. Intense, provocative, humane, spirited, and real, Under the Orange Tree, is an intriguing and invigorating work of literature with the nuances of a thriller. Three Stories of Misfortune and the Triumph of the Human Spirit. Under the Orange Tree: The tragic lives of two women, mother and daughter-in-law, although begin more or less the same, unfold in different and unexpected ways after their husbands migrate to America. What transpires next crushes the world of the younger woman, and badly shakes the ground under the feet of the older one, and life, as they have known it, takes a drastic turn. Disgrace and humiliation are thrown harshly at both women's feet. The mother-in-law faces a difficult moral dilemma. The complexity of the circumstances brings her to a critical point. Her mind is foggy, doubtful. Her emotions are controversial. She has to make a difficult decision. Both women endure more than they had bargained for in their life, to come in the end, to a silent, strong bond of a lifetime. The aftermath is very much unexpected. Rina: The story elaborates the perturbing life of a young woman that was forced as a girl into womanhood before the prime of her life. She becomes the village's widow with no children at a very young age. Eventually, her reality comes at odds with the modest l
Toon meer Toon minder