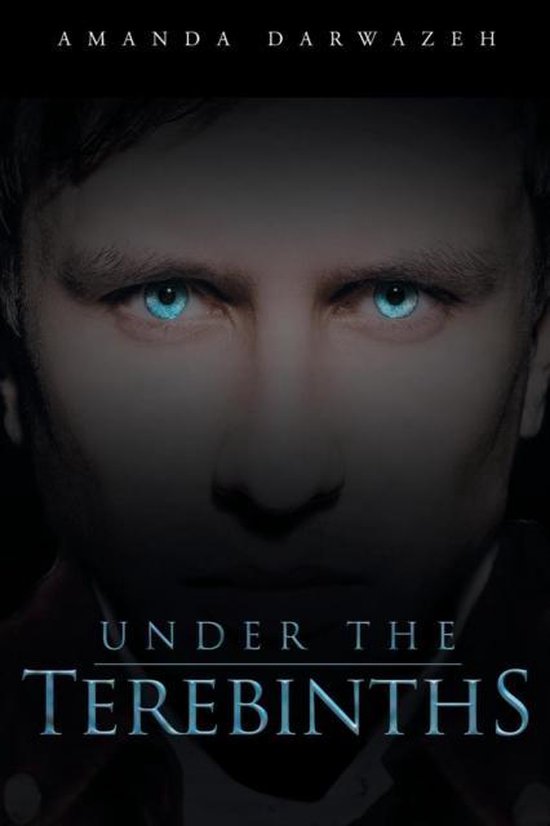 Rejected from birth by his embittered father, Darius never knew what made him such a loathsome person deserving of being reviled. He had made it on his own, unaware of his birthright and his connection to the enormous estate that loomed on the edge of the woods. Among the servants at Thistle Field Manor, Darius was rumored to be a wild boy who lived in the wild woods, yet his curiosity and intellect made the manor an enticing adventure for Darius to pursue. The intrigue of stealing secretly into the manor was impossible to ignore, and the clues in the whispers and rumors of the servants gave Darius a slight understanding of just how dangerous and feared he really was. What Darius knew for sure was that he could not possibly be as terrifying as the master of the house, his father, Thaddeus. Yet change was inevitable, and despite all efforts to ignore the existence of his son, Thaddeus eventually found reality staring him squarely in the face. As events unfold, Darius learns the true nature of his identity and the reason for his father's hatred. Despite never knowing his father, Darius has to fight his carnal instincts that are guiding him down a path that will mold him to be just like his father. And eventually, his reemergence into the civilized world of his father would spell disaster for all those residing at the manor, and possibly even Darius as well. From an uncertain beginning in the security of isolation and freedom to the introduction of the luxurious world of temptation and depravity, Darius will journey toward becoming the person he most wants to be. Darius continuously wrestles with moral issues and the regret of losing the one person that entices Darius to be a better man.
Toon meer Toon minder