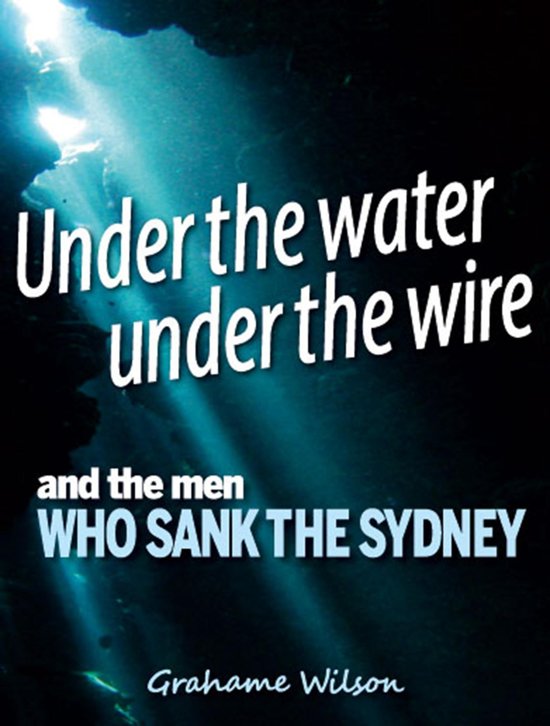 This story takes you on a journey, in and around Australia during World War 2. In November 1941, the cruiser HMAS Sydney approached a cargo ship plodding slowly off the coast of Western Australia. Named the Straat Malacca, it was flying a Dutch flag. The Sydney sailed closer to investigate, and within seconds, the Dutch flag was struck and replaced by the war flag of the German Kriegsmarine. Concealed guns appeared and immediately began firing directly at the Sydney. It was the German raider Kormoran. The battle soon had both vessels on fire. Later they sank. Not one of the 645 Australians survived. The Kormoran, with a crew of 399, lost 81. The only surviving witnesses to the battle were the Germans, and many conspiracy stories were put forward as to what actually happened. In 2008, the two wrecks were located. When robot cameras examined the battle damage, it verified the German reports made 67 years earlier. The Germans had told the truth. After capture, the Kormoran survivors were imprisoned in a remote part of northern Victoria. For them life became frustrating and boring. Escape was in the minds of many, in fact on both sides it was an officer's duty to try to escape and rejoin the fight. After 3 years, 20 prisoners, led by their captain Theodore Detmers did escape via a tunnel. This was in January 1945. Books have been written about many of these events. Detmers has written his own which details his encounter with the HMAS Sydney. The events which took place in the prison camps are outlined in others. At the Australian War Museum I was able to handle the letters home, drawings, even the folding escape maps made by Detmers' men while in captivity. However why, at this late stage of the war, was a German U-boat under the command of Heinrich Timm patrolling the east coast of Australia, then later New Zealand? Several books provide a framework for the U-boat's movements while some of Timms' crewmen, and those on other U-boats add further detail. I decided to start this account with the U-boat, and bring the reader along with Timm and his crew to share the stresses and dangers of their long wartime patrol. I've created dialogue and provided a few linking scenes to keep the story flowing. While I've made every effort to keep to the truth, this is dramatised history. What is unique about this story is that we can explore a World War 2 conflict set in and around Australia, but largely from a German point of view. Some may consider this controversial. It is not meant to glorify their actions but I do hope it shows that not all our enemies, particularly those in the Kriegmarine were ruthless killers, and that there is a futility and waste of young men on both sides of war. I've provided links which take the reader directly to the seabed to view a video of the two wrecks, another video deals with the enigma machine. Other links delve into many areas of interest for those wanting to explore further.