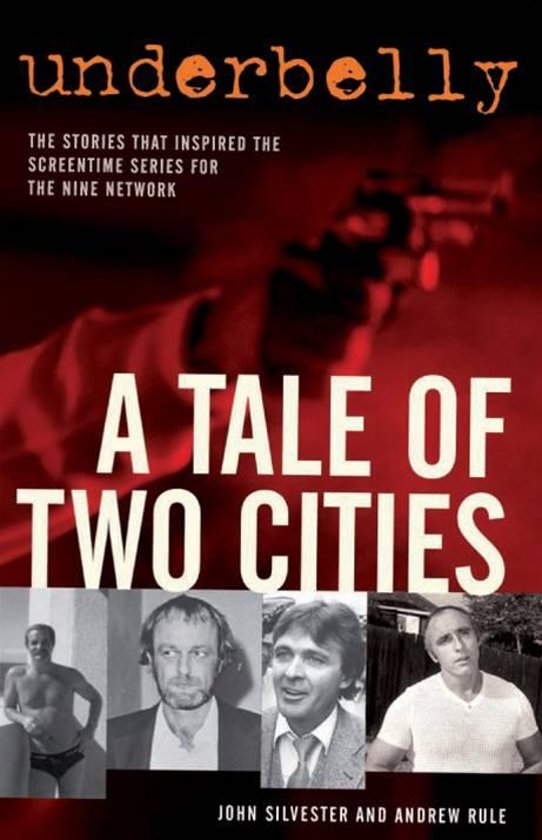 The stories that inspired the TV drama series. Made in Melbourne; slayed in Sydney. This was Australia's underbelly. Chris 'Rentakill' Flannery was a Melbourne gunman who sold his services to Sin City's highest bidder. He went on the missing list because he didn't realise the future belonged to those who controlled pills and powders, not pistols. A world of corrupt cops, bent politicians and beautiful women who fell for rich gangsters. And a few detectives trying to stop the tidal wave.