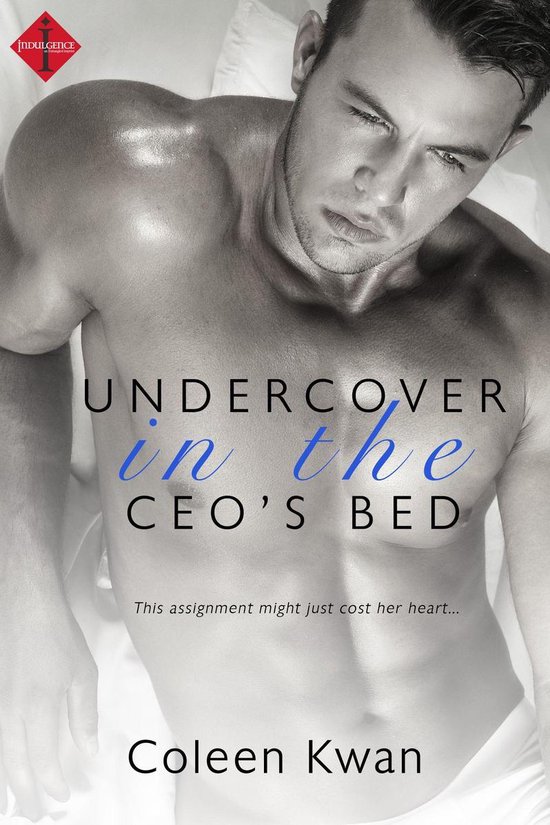 Billionaire Lex Rochester has a problem. Someone is trying to sabotage the family company, but the investigation needs to be highly discreet because Lex suspects it's one of his own relatives. His solution—hire IT security specialist Jacinta Greene, who also happens to be his ex-girlfriend. With Jacinta posing as his newly reconciled girlfriend, the other Rochesters won't suspect they're being monitored.


The last thing Jacinta wants is to see Lex again. Their breakup still tortures her, but she'll do just about anything to help her kid brother, even pretend to reunite with Lex. But the more time she spends with Lex, the more she realizes she's never gotten over him. Which is bad news, because she and Lex are fatally incompatible.


The fire that still burns between them is as hot and irresistible as ever. Can Jacinta remember what's real and what's fake, or will she be hurt by Lex all over again?


Each book in The Rochesters series is a standalone, full-length story that can be enjoyed out of order.

Book #1 Undercover in the CEO's Bed

Book #2 Best Friends with the Billionaire