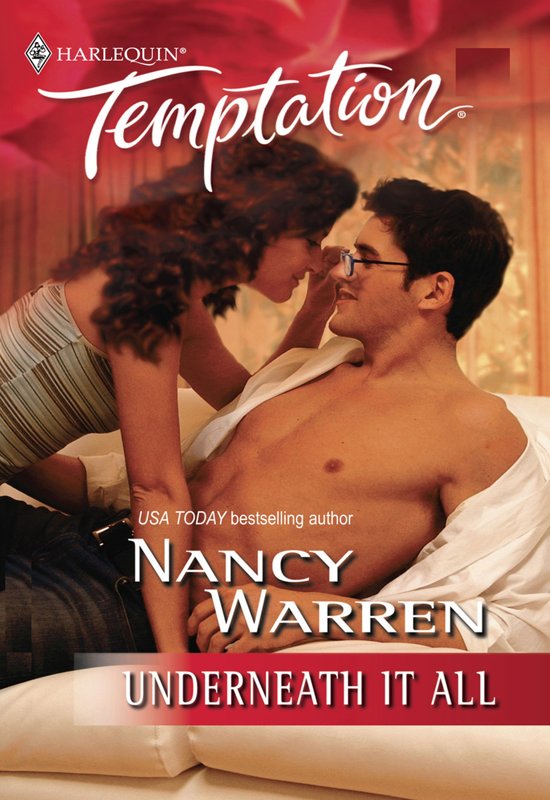 New York executive Darren Kaiser has it all– looks, money, women. Since being voted Bachelor of the Year by a national magazine, he's ready to disappear…and moving to Seattle disguised as a nerd is just the way to keep his identity a secret. But he hasn't counted on meeting Kate–his gorgeous neighbor and a woman he'd gladly bare all to. When Kate Monahan meets ''Dean,'' she's not sure what to think of him. Although they got off on the wrong foot, she knows he's a good guy. She just wishes he'd lose the geeky duds so she can see the sexy bod behind them! When Darren reveals the truth, though, will she still want the man underneath it all?