Understanding Each Person of the Trinity 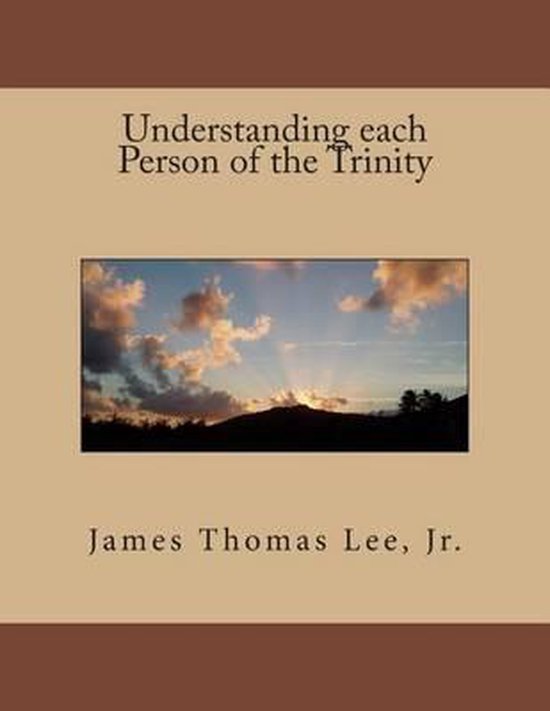 People sometimes have difficulty understanding the Trinity. But if that is the case with someone reading this introduction, then he or she should not feel too bad. It actually took the scholars and the theologians of the early church about five hundred years after the Incarnation of the Lord to even begin to figure it out. The whole idea of one God is not that difficult to understand. However, when the same scholars and theologians start talking about one God in three persons, then the whole matter becomes considerably more complicated. Is it biblically correct to envision three different persons of deity daily conversing with each other and making regular decisions about this life? Does one of the three persons have to answer to the other two or vice versa? Exactly how does that work? Those are difficult questions to answer. So to do that kind of analysis and to answer those kinds of questions, an individual must begin by looking at what the Scriptures say about each of the three persons.Thus, that is exactly what this text will do. The best way to understand anything is to begin by first identifying those parts of the whole thing that are easily identifiable. For example, the most complicated problems in mathematics are solved by first working through the simple components of the whole problem and by then working from those parts towards a solution for the greater problem. The most complicated computer programs are written by first breaking the whole problem into small, simple components and by then writing subroutines to do each one. Therefore, to acquire a better understanding of the Trinity, a person must first look at each person of the Trinity separately and then see what kind of information results. So in the first three chapters of this text, each person of the Trinity will be separately examined.Chapter one will consider the first person of the Trinity who is God the Father. Chapter two will consider the second person of the Trinity who is God the Son. Chapter three will consider the third person of the Trinity who is God the Holy Spirit. Thus, the examination of each one will proceed in the same manner. First, the evidence for their deity will be given. Second, their three comparative attributes will be discussed. Third, their personal attributes will be discussed. In using that approach, though, one should understand that the difference between those two types of attributes is that the comparative attributes pertain to their deity and that the personal attributes pertain more to their individual person. Fourth, their individual ministries will be discussed. Chapter one will show that God the Father has at least five different ministries. Chapter two will show that God the Son has at least eight different ministries. Chapter three will show that the Holy Spirit has at least eleven different ministries. So then, after having gathered all of that information, chapter four will try to express what one can reasonably know and understand about the Trinity.In conclusion, one should note that the most important truths about the Lord almost always require extensive study and effort. II Timothy 2:15 says, ''Study to shew thyself approved unto God, a workman that needeth not to be ashamed, rightly dividing the word of truth.'' Thus, in writing those words, the Apostle Paul had known that one must literally dig into the Scriptures to answer the really tough questions about the Lord. Therefore, to that end, the hope is that this text will be like a very small, baby-sized shovel that can help others do their own digging.
Toon meer Toon minder