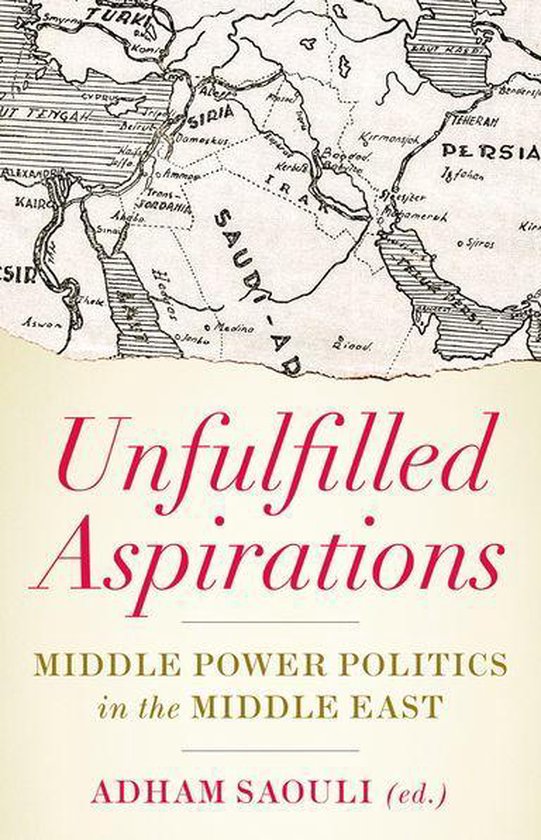 The concepts and theories of what constitutes a 'Middle Power' have played a key part in explaining the identity, behavior and foreign policy roles of many states in the international system, including the United Kingdom, France, Australia and Brazil. But, with a few exceptions, these frameworks have failed to travel to scholarship on the Middle East, despite the theoretical and empirical potential that they offer for understanding regional dynamics. The first of its kind, this volume addresses that major gap by interrogating the conceptual, theoretical and empirical underpinnings of the concept of 'Middle Power' at a regional level. Composed of nine chapters, Unfulfilled Aspirations offers the conceptual and theoretical tools to examine 'Middle Powerhood' in the Middle East, as well as insightful empirical analyses of both 'traditional' Middle Powers in the region (Egypt, Iran, Saudi Arabia, Algeria) and new, aspiring ones (Qatar, the UAE). The contributors reveal that the Middle Powers of the Middle East have failed, despite their best efforts, to fulfill their regional aspirations.