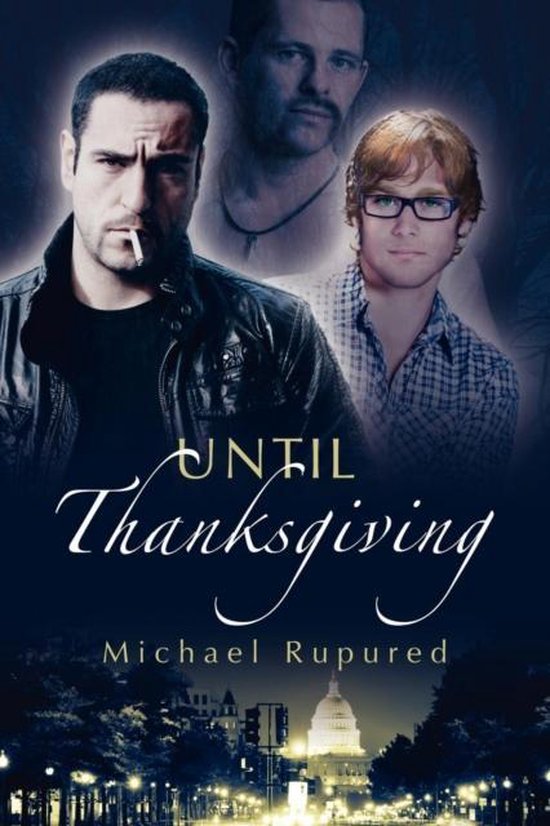 
Josh Freeman knows his best days are behind him. After his partner of seventeen years has an affair with a younger man, Josh buries himself in takeout boxes, half-smoked joints, and self-pity until his best friend gently kicks him in the ass and encourages him to try out a new job in Washington DC—at least until Thanksgiving.


Though DC has its share of troubles, specifically in the form of a murderer targeting gay men, Josh soon discovers its charms as well. Unlike his old home, DC is crawling with men who want to date him—apparently he's not as overweight, out of shape, or over the hill as the man he once loved made him believe. In particular, Josh would love a chance with relocation expert Thad Parker, but Josh is sure Thad is seeing someone, so he looks for love elsewhere. He tells himself he and Thad don't have anything in common anyway.


Then Josh learns Thad really is available. Maybe they can work it out after all. Suddenly the future seems bright again. Of course, Josh doesn't know he's the murderer's next target....