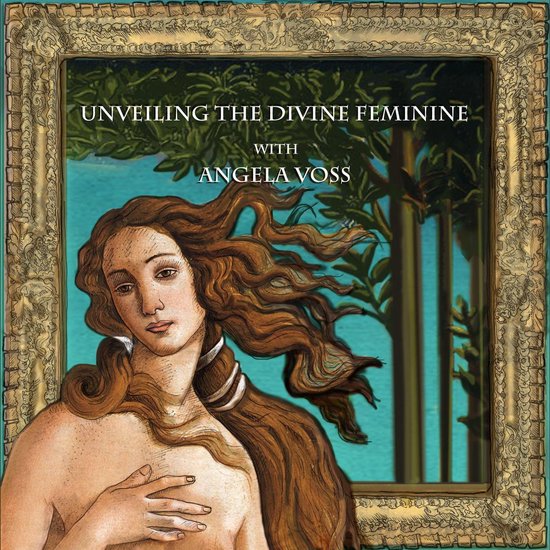 In these two lectures about Sandro Botticelli (1444-1510) and the meaning behind two of his best loved paintings, Angela introduces you to the esoteric worldview which flourished in the early centuries CE in cultural centres such as Alexandria in Egypt, and was reborn in Renaissance Europe. In fifteenth century Florence, a group of intellectuals centred around the great Platonic philosopher Marsilio Ficino (1433-99) instigated a revival of what was then called ‘the ancient wisdom’, now often referred to as the Western esoteric tradition, or the Perennial Wisdom.

Angela Voss, PhD, SFHEA is Programme Director for the MA in Myth, Cosmology and the Sacred at Canterbury Christ Church University, UK. She has studied and taught Western esotericism for over twenty years, and is also a musician and an astrologer. Her interest began with the Renaissance philosopher Marsilio Ficino, who was deeply indebted to both Plato and Hermes in his desire to renew the spirit of the Christian religion (see Marsilio Ficino, 2006), and she completed a doctorate on his astrological music therapy in 1992. She is now in the Education Faculty at Canterbury Christ Church, and is working within a transformative learning context, finding ways to bridge esoteric wisdom and reflexive scholarship. She has written extensively on Ficino, the symbolic imagination, music, astrology and divination, and she regards her vocation as a ‘walker between the worlds’, of spiritual experience and academic discourse. Some of her publications can be found at https://canterbury.academia.edu/AngelaVoss Her latest publication is Re-enchanting the Academy, co-edited with Simon Wilson.