Up and Down the Stream 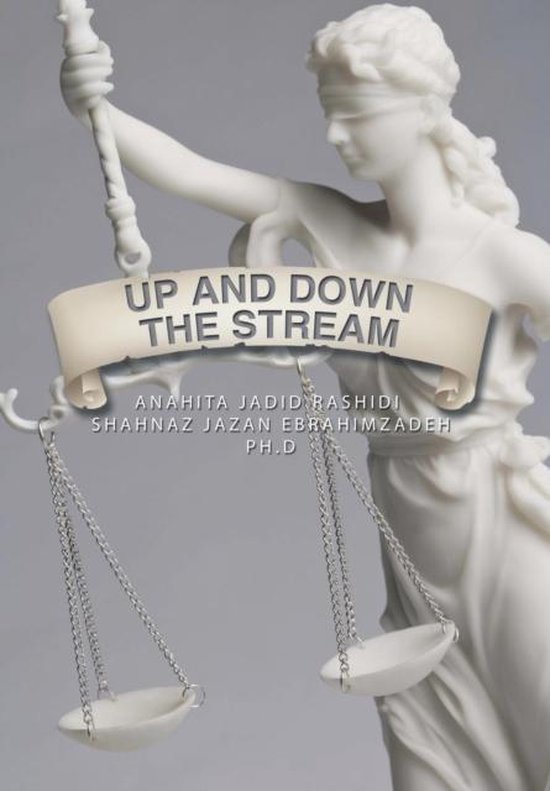 This dramatic work is about Misery, the mother of twins who are separated shortly after their birth. Misery works as a housekeeper for the entitled and obsessive Mrs. White Palace. Due to Miserys poverty, she is unable to afford quality prenatal care and is thus ignorant of the fact that she has carried twin girls to term. Upon the occasion of the birth, through an act of malicious bureaucracy, Mrs. White Palace takes one of the newborn children as her own without Miserys knowledge or consent.


A large theme of the book involves a comparison of the ritual and cultural practices of the upper and lower classes. While Misery and her daughter, ghettolanD, live in near squalor, inhabiting a trailer on Mrs. White Palaces lawn, they simultaneously serve the gluttonous wishes of the newly elite. The cultural theories of Ayn Rand and Iain Banks are brought into stark contrast against the dramas of the characters lives. Mrs. White Palaces drive for individualism and possession of nearly everything and person she sees ultimately leads to delusion, corruption, and self-absorption.


The novel takes place in a universe of magical realism. The human narrative is enhanced by the appearance of forces of power beyond human understanding. The question raised by these forces is one of justice. In the realm of late capitalism, is equality merely a myth? The actions of the characters also serve as an inquiry into the ethics of abuse, retribution, and forgiveness.


Ultimately, the novel is a call for justice. In exposing the circumstances inflicted upon Misery and her children, adding to the already painful and burdened existence of a disenfranchised woman, the novel seeks to touch the root of latent human conceptions of inequality and the desire to possess. At the close of the book, redemption is found for some, while others are left to live out their broken ideologies, leaving the reader with two lingering questions: Is justice universal, and can it be achieved in this world?


Each chapter of the book is accompanied by a study guide, written for upper-level high school and college students. The goal of the questions found here is to foster group discussion and an examination of personal philosophies and beliefs. The questions are both specific to the text at hand (inquiring into the actions and decisions of the characters) and also general (looking into the fundamentals of judgment, ethics, and consciousness).


Part 1, the novel, will be of interest to adolescents and young adults interested in social issues, particularly themes of equality.


The novel could fit nicely into the curriculum of English, literature, philosophy, and social studies classes, guiding students to engage with intrinsic and extrinsic values in life, including both material values and ultra-maters. These questions will push students to be more critical of their surroundings: home environment, community, culture, and finally, the human society as a whole. The purpose of this novel, the theme, is to enlighten the reader to go beyond the drive for tangible entities, material wealth, and to understand that other intangible things could also have equal value in life.