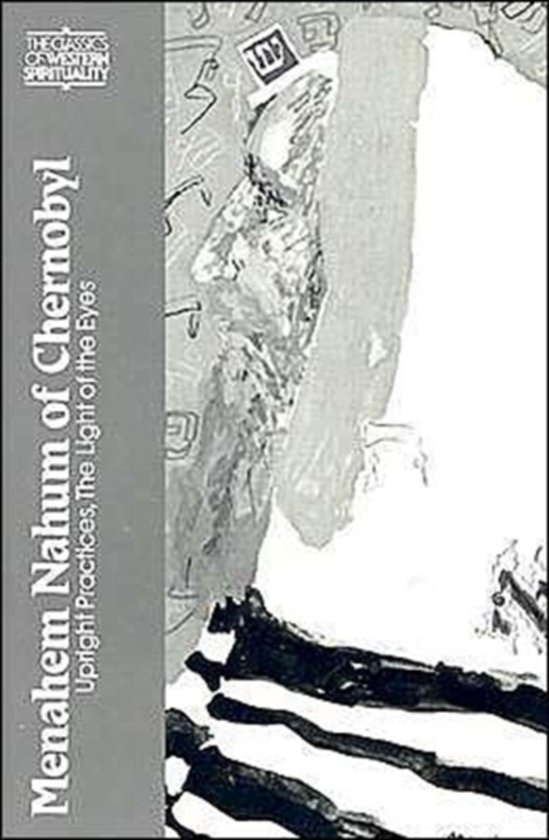 The most in-depth and scholarly panorama of Western spirituality ever attempted!In one series, the original writings of the universally acknowledged teachers of the Catholic, Protestant, Eastern Orthodox, Jewish, Islamic and Native American traditions have been critically selected, translated and introduced by internationally recognized scholars and spiritual leaders.The texts are first-rate, and the introductions are informative and reliable. The books will be a welcome addition to the bookshelf of every literate religious persons . -- The Christian Century