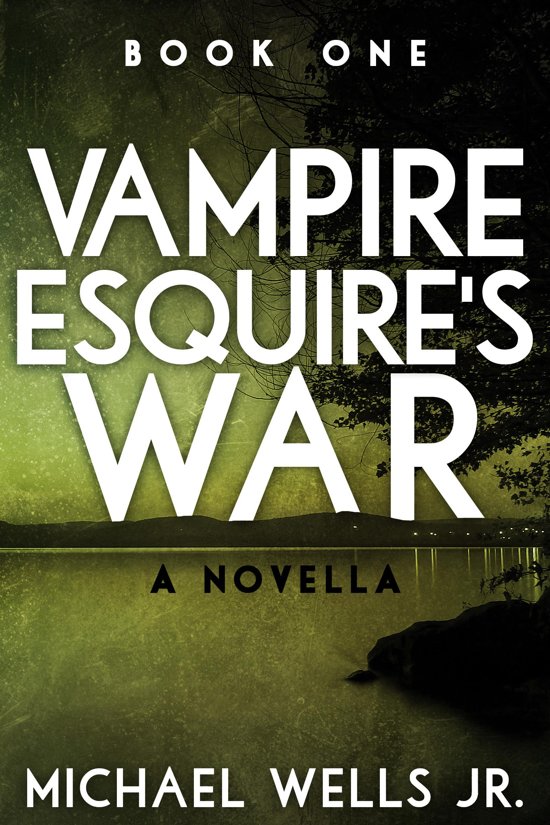 "House of Cards" meets Dracula and the Strain and far worse than contemporary politics.

Two thousand years is a long time to be undead. Former Roman Senator, Pierre Leblanc's, problems are exacerbated by being a lawyer and a vampire though it is unclear which is worse. His misanthropic existence is made worse still by mourning his long-gone wife and the fact that he cares about humans too much. As if all of these things were not unbearable enough, he has to deal with American politicians, a vampire who wants to control the U.S. political system, and vampire hunters. This makes the political schmucks today seem almost bearable.

Pierre Leblanc is almost 2,000-year-old and a former Roman senator turned vampire during the "Great Fire of Rome" in 64 BCE. Pierre uses the law to preserve the peaceful coexistence between humans and vampires though he finds his existence lonely. He isn't mean like the lawyer in Kevin Hearne's Staked. Pierre misses his long dead Roman wife, but he feels preserving the peaceful coexistence gives his undead existence meaning.

Paris vampire, Vladimir Lenin (his chosen nom de plume), is the money and the megalomaniac behind the vampire scheme. He buys a candidate, turns him into a vampire and runs him for president. And he buys Congress too.

Mark Inman is the United States House Majority Leader bought by Lenin. Inman is approached by the RNC about running for president against Democrat President Thomas Elder, who is heroic like Barack Obama. Vladimir Lenin will provide two billion in funding through a Super PAC. And Lenin is much older than the other vampires.

Lenin is a 3,000-year-old vampire billionaire from Paris, and he owns Nero Corporation. Lenin wants to use Nero to buy the American political system. The United States will serve as a staging ground for his vampire versus human war.

The third part of his plan is to bring in as many people as possible into the United States through human trafficking to undisclosed locations where they can be made vampires. Lenin is assisted by a Donald Trump-like developer, who doesn't want to ''make American great again.'' He wants to sell American out.

Lenin believes the human slaves will allow him to prevail in the human versus vampire war once they are made into vampires. Lenin has longed for hundreds of years to wage this war.

But not if Pierre Leblanc has anything to do with it. He fights from Rome to Paris to Chicago to Washington, D.C.

Luckily Pierre does not have to face the war on his own. He is aided by an ancient vampire hunting society, a former vampire-hunter and now president, a disgraced Iraqi war veteran hunter, a Van Helsing exemplar and a ruthless and beautiful lesbian hunter.

Lenin's vampires are all his progeny, and their numbers are expanded through human trafficking hidden by fake hotel development projects (where humans are made vampires), slashing government assistance programs (weakening of safety net for disenfranchised) and private prisons (less regulated and easier to make prisoners vampires). Significantly, Lenin and all of his progeny are impervious to sunlight. But they are not as strong and Lenin thinks.

Elder is informed by the vampire hunting society, Society of the Silver Stake, that Lenin is planning a vampire take over of the United States along with the Vampire Restoration League of Europe (ancient league that wants to return vampires to dominance). Elder uses vampire hunter William Magnum to contact Pierre in Chicago to obtain Leblanc's assistance. Pierre comes to Washington, D.C. where he works with disgraced Iraqi war veteran and vampire hunter, Roland Walker and the ruthless and beautiful vampire hunter, Valkyrie. The vampire hunters stage raids on human trafficking sites and other vampire growing sites such as subway tunnels. Similar raids are conducted by other members of the Society, and this stymies the growth.

BUT humans don't know about vampires yet.