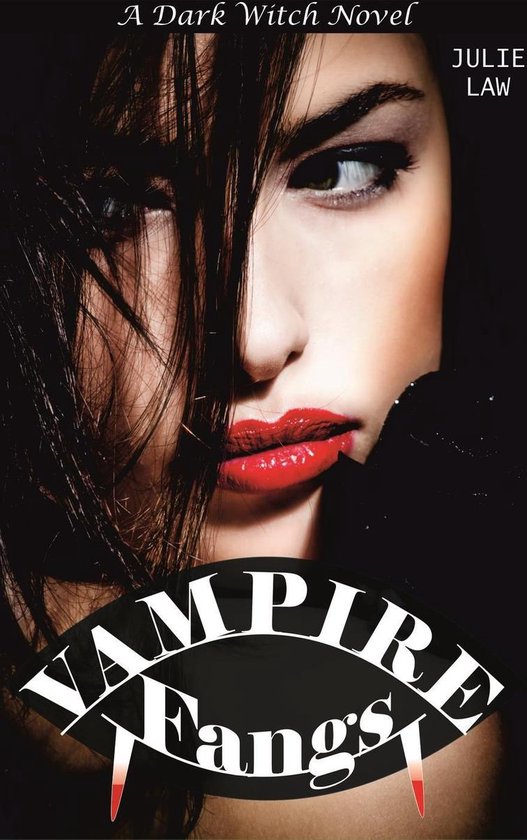 
Madison Moore was a witch with a secret. She had been running for a long time, careful not to form bonds with anyone, moving from place to place until she settled down in Red Bay City and started to make a new life for herself.


Soon enough trouble found her: detective Alaric Sanders asked for her help to solve the first supernatural mass murder in the US. Madison refused, knowing the dangers she would face if she embroiled herself with the supernatural community, but her answer didn't stop Lorelei, leader of the city's vampires, from seeking her out.


Lorelei needed to find the culprit before the relationship between humans and "monsters' worsened, or they could be facing an all-out supernatural war. And if she needed to force Madison to work for her, she would – and Madison's secret wouldn't stay hidden for long.