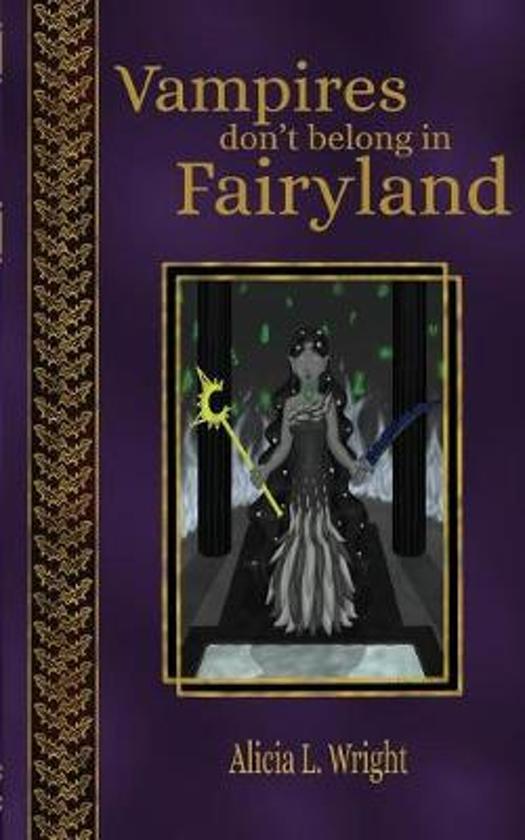 Fairyland, which normally has more kings and queens than you can shake a stick at, is down to only two. In recent years, the royalty have developed a bad habit of disappearing. Tyrian is about to disappear too. He has a magical artefact to dispose of. Legend says that if all three of the Fairyland treasures are brought together, they unlock a terrible power. The advisor from the next Realm has developed a bad case of Grand Vizier and is out to get them and take his crown. Two thirds of the country is already under her control and if he doesn't do something fast, it'll be three thirds.If he was still a prince, this would all be so much easier. But he's stuck with the title of king, and kings don't rescue people or countries. He's going to need some help...Book 3 in the 'Vampires Don't Belong in Fairytales' series. It is recommended to read at least book one before reading this book. For ages 10 and up until you lose your sense of humour, magic and adventure.
Toon meer Toon minder