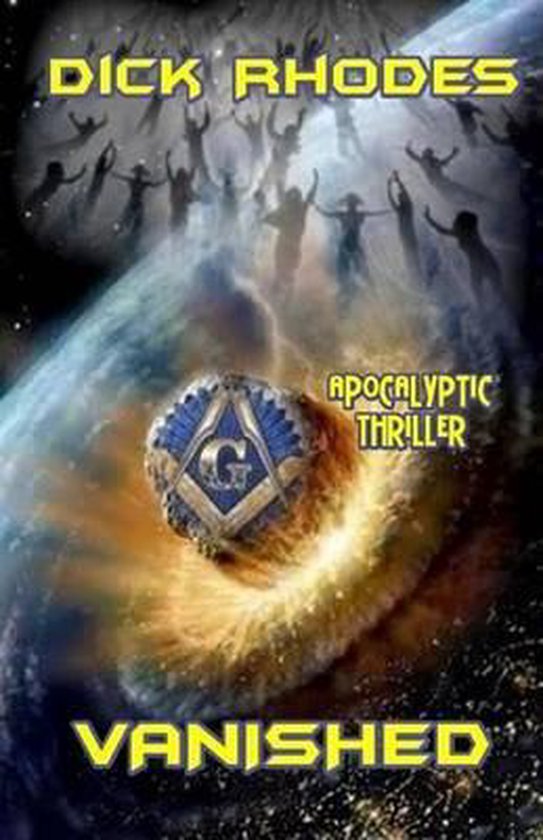 The rapture is coming. Millions of believers all over the globe will soon vanish in the twinkling of an eye. Nail biting truth comes alive in this adrenaline-fueled thriller weaved with end-times prophecy. Confront life before the Rapture. Believers race against time itself to reach loved ones with the gospel before it's too late. When Quentin Burgess came back from Iraq, the first time his wife Jenny went to the airbase to wave a flag. The bands played John Philip Sousa's, "Stars and Stripes Forever." When he came back the second time from Iraq, her desire dwindled. The third time, she met him at the door. Now she's concerned if, any of the husband she once knew will come home at all. How much of their lives will the war steal away? Broken, will she turn to the Lord? Austin Jordan studies for the ministry. He and Emma are very close. He works at a thriving church, teaching the prophetic. Then one day a letter comes that changes them all forever. How will they survive? Will they survive? The Antichrist and his New World Order, his one world government, his single currency are rising. Like a black cloud rising the stock markets are on the verge of collapse. Many are being destroyed as the rich get richer while the poor get poorer. Enter the dark side of the Vatican. The Illuminati, Freemasonry, and The Rosicrucianists are carrying the Order of the Quest to their final realization of a New Order. They hide their activities through producing a conspiracy theory around themselves. Most logical thinking people immediately discount conspiracy theories. It's the perfect place to hide. See firsthand how money laundering and murder on the Blackfriars Bridge in London has been kept silent for years. Francesco Alberto is to address World's Supreme Council of the Scottish Rite of Freemasonry at a meeting of all places at the UN. The National Security Agency has announced advancements in the science of Biometrics. These strides forward allow for the introduction of Smart Cards. With them, people will be able to buy, sell and trade in a cashless society. Follow him as he is exposed as the evil man he is. Cheer as he comes to his sudden end. Richard Johnson is a Pulitzer Prize-winning newshound. Journey with him into the depths of Freemasonry and to the edge of hell. Follow his investigation with the goal of exposing them. Will he have to pay a price? Does he know too much? "The Martaintown Seven," hearing of Richard's plight race to aid in the investigation. Former motorcycle gangsters, now serving the Lord ride down from Canada. How will they be able to help? Will they arrive in time? Sam and Rachel Marks. An attack on her years before almost destroys their Christian marriage. A believer, yet filled with unforgiveness will he make it out in the Rapture? Go to war Sean Carter in the Helmand Province in Afganistan. See his shock as his friend Calvin is lit up. Lit up not by war but by the Lord translating him out of a firefight to safety. Follow them both as they travel down two different paths in life. Everywhere the Antichrist is laying his end times plot. In government, in business even in the church. If Gun Control can remove guns from the people, they are easy pickings. If they can strip away our weapon "The Bible," and replace it was a butter knife, hope diminishes. Is this what's happening through the new translations of the Bible being offered? In the end, who will be taken? Who will be left? How will government's explain to the people why millions have vanished? Where did they go? Who is responsible? What will happen to those left behind?
Toon meer Toon minder