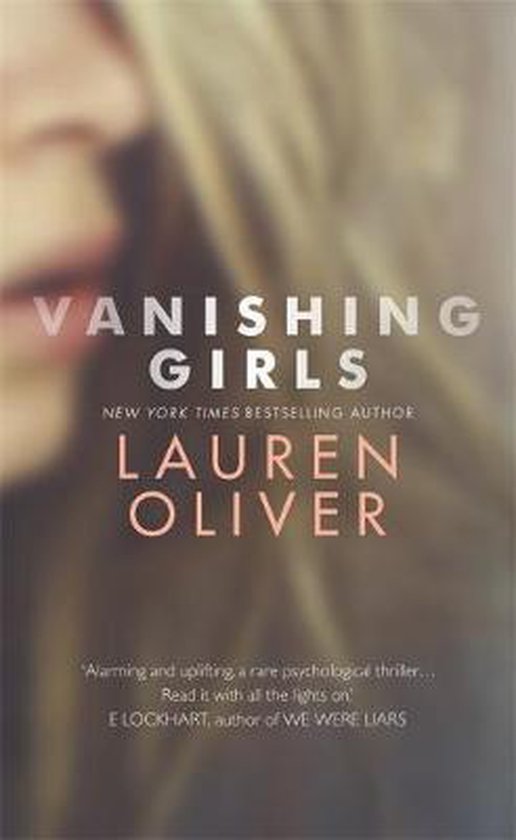 I was born in Queens and raised in Westchester, New York, in a small town very similar to the one depicted in Before I Fall. My parents are both literature professors, and from a very early age, my sister and I were encouraged to make up stories, draw, paint, dance around in costumes, and essentially spend much of our time living imaginatively. Our house was old and full of art and towers and towers of books, and that’s still the kind of house I like best.

I started writing as a way of extending my love of reading; when I read a book I loved, I would continue to write sequels for it (I was inadvertently a fan fic writer, before “fan fiction” was even a term!). Later on, I began working on my own stories, and keeping company with a lot of imaginary friends.

I pursued literature and philosophy at the University of Chicago, and then moved back to New York to attend NYU’s MFA program in creative writing. I simultaneously began working at Penguin Books, in a young adult division called Razorbill, and while there, I started work on Before I Fall. I left in 2009 to pursue writing full-time, and now I happily work in my pajamas every day.

Dara and Nick used to be inseparable, but that was before the accident that left Dara's beautiful face scarred and the two sisters totally estranged. When Dara vanishes on her birthday, Nick thinks Dara is just playing around. But another girl, nine-year-old Madeline Snow, has vanished, too, and Nick becomes increasingly convinced that the two disappearances are linked. Now Nick has to find her sister, before it's too late. In this edgy and compelling novel, Lauren Oliver creates a world of intrigue, loss, and suspicion as two sisters search to find themselves, and each other.