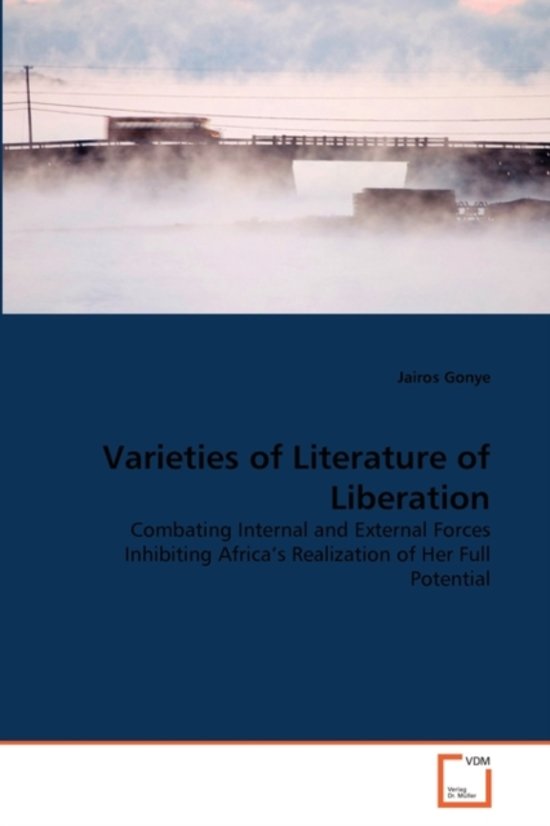 From Horton, Rodney, Nkrumah to today's African indigenization exponents, debate has always been on how Africa could modernise herself. The book examines both the external and internal impediments to Africa's growth. The book argues that it jeopardises Africa's potential, to eternally wrangle over whether colonialism, apartheid or ethnicity contributed worst to Africa's stalled development. Rather, liberate Africa from these constraints, promote ethnic tolerance, racial harmony and end all forms of domination and exploitation in order to attain development in unity and sovereignty. The success of Africa remains superficial without resolving the contradictions between modernizers and traditionalists. Tribalism, ideological dogmatism and elitism have to be addressed The book targets students of anti-colonial literature. It exposes them to the dynamic nature of the African cultural and racial mix illustrated in the white and Coloured writers whose Afrocentric works are analysed here.
Toon meer Toon minder