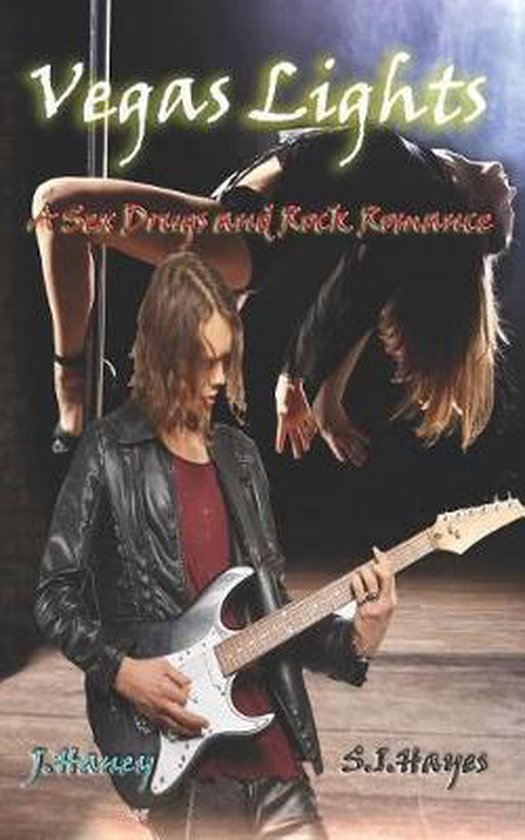 What happens in Vegas, never actually stays in Vegas…Brent Casey aka Brent Jagger is the lead guitarist of one of the best Southern Rock bands, in the world, Fallen Angels. He’s been sober for three years when he wakes up hungover and in a bed, that isn’t his. To make matter’s worse there’s someone in bed with him, and he’s got a ring on that he doesn’t recognize. He knows quickly he’s messed up. Thinking he can just get it annulled he sneaks out of the hotel to be grabbed by his detail and shoved into his car to be taken to the airport they have a gig in Sydney, and will be gone for three months, hoping Lawyers can handle it he’s at a loss as he doesn’t even know her last name. When he finds her, he finds he’s stuck, as she burrows under his skin. But can this mouthy, Texas girl handle the life of a Rocker? One on the brink of his addictions? Can they move past lust and find love at last?*Trigger Warning**Drug Use
Toon meer Toon minder