Vengeance A Novel of the Viet Nam War 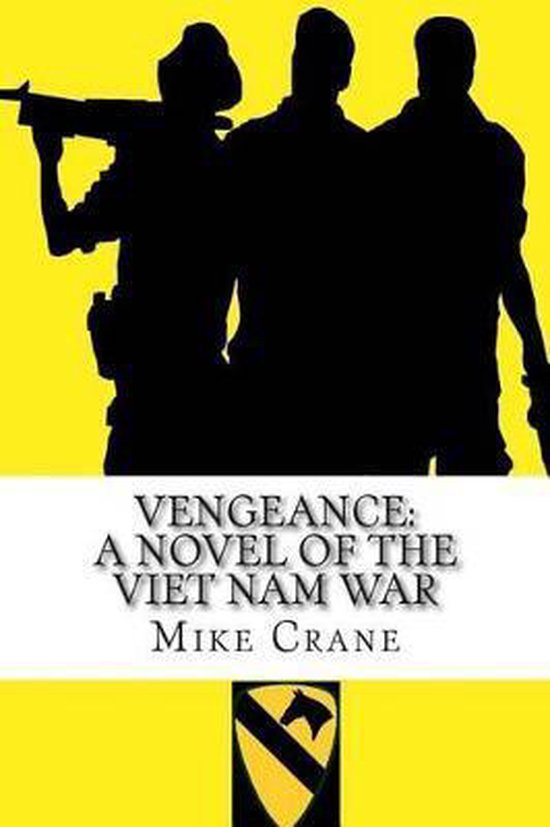 Jack Sullivan is on a quest for vengeance. Born and left fatherless at a tender age in the tumultuous days of WWII, he learns hatred. With the conviction that his father's death in the war was an act of murder, rather than a consequence of battle, he finds focus. Jack comes of age in time to use the Viet Nam War as a means to further his goal. From small-town America, to steaming Southeast Asian jungles, to the centers of US power, to ancient European cities, Jack's journey leads him on a trail of love and anguish, loyalty and betrayal, honor and espionage. Will his odyssey bring him vengeance, destruction, or redemption?A former member of the 82nd Airborne Division, historian Mike Crane skillfully weaves Jack Sullivan's tale with actual historical events, providing the reader with an inside view of a soldier's world, along with his reaction to the politics of a confusing war utterly unlike the one his father fought.Mr. Crane is recently retired from the faculty of the US Air Force Academy, where he received the Outstanding Academy Educator Award.
Toon meer Toon minder