Venus and the Sea People 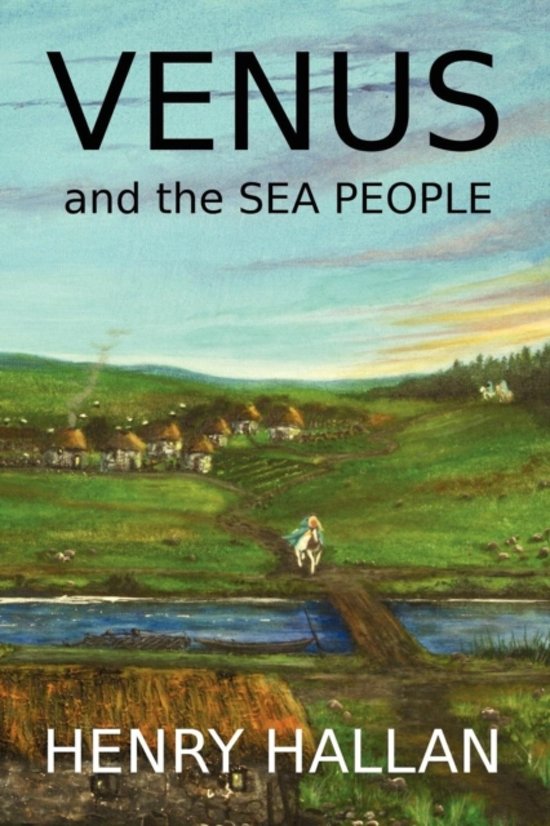 Along the coasts of the North Atlantic there are legends of a lost land over the sea - a land of magic, of immortality, and of plenty. Plato described such a land, naming it Atlantis. In his descriptions, the Atlanteans were doomed by their falling into decadence, and their opposition to the spirits of nature. An epic fantasy rooted in the mythology of the lost land, "The Fall of the Sea People" tells of these twin errors, and of how they brought about the destruction of a Neolithic civilization that ruled the world. "Venus and the Sea People" is the first volume of this story.