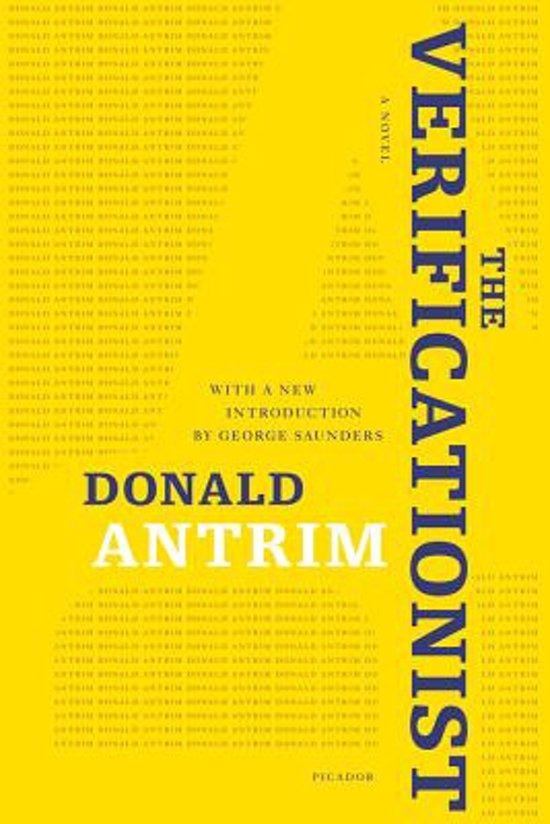 With a New Introduction by George Saunders

It is early spring, and Tom has called together his fellow psychologists at the Krakower Institute for their biannual pancake supper--a chance for likeminded analysts to talk shop and casually unburden themselves over flapjacks. But, as Tom knows (at least subconsciously), his brainy colleagues are a little on edge--simmering with romantic tension and professional grievance, their stew of conflicting ego and id just might boil to the surface before the pretty waitress brings their next coffee refill. When Tom tries to provoke a food fight, a rival colleague locks him in a therapeutic hold, triggering a transcendent if totally bizarre transformation that will free Tom to confront his greatest pleasures and fears.

Darkly funny and beautifully written, The Verificationist confirms Donald Antrim as one of America's best and most original authors.
Toon meer Toon minder