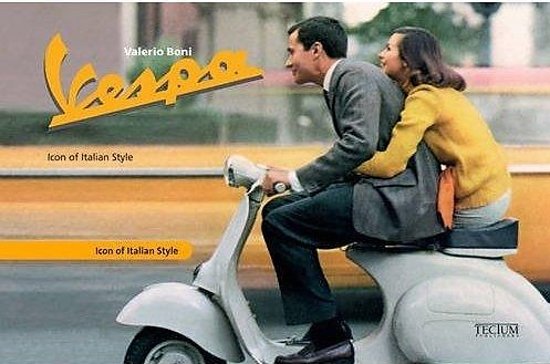 The Vespa motor scooter caused quite a stir when it was launched in 1946 - just one year after the end of the War. Its futuristic and innovative design remains substantially unchanged after over 40 years. This is the illustrated history of the Vespa, its variants and imitators, its sporting and performance record and its worldwide travels. This book pays homage to a vehicle that is in a class of its own, a scooter that tackled - well ahead of its time - the traffic congestion that now afflicts roads the world over.