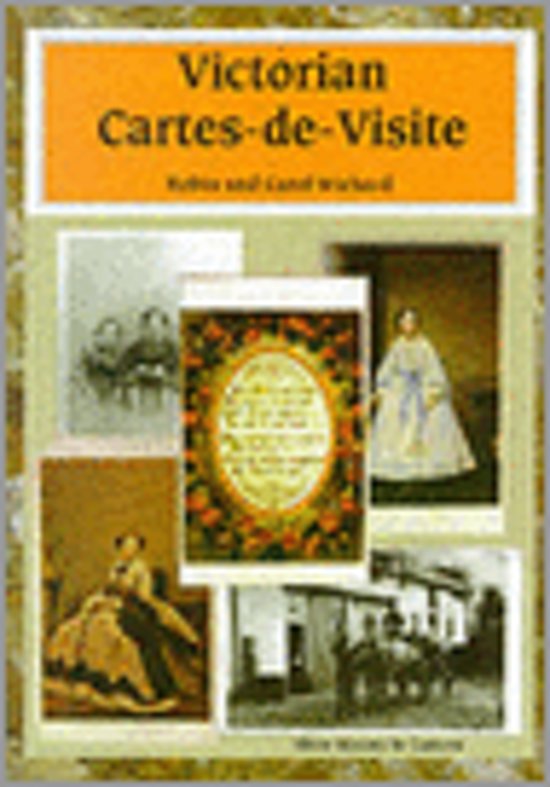 In the early 1860s the craze for collecting carte-de-visite photographs (often referred to as cartomania) was at its peak. Between three hundred and four hundred million cartes were estimated to have been sold annually, leaving us with a diverse and fascinating legacy today. Sadly, these enchanting photographs are all too often destroyed as worthless. Enough remain, however, to provide those interested with the opportunity to collect these early photographs at relatively little cost. This book attempts to introduce the reader to the world of carte-de-visite photographs and the context in which they were produced. After a consideration of the vast range of subjects (both in Britain and from the rest of the world) recorded by the early photographers, the book explains how to date the images and also how to go about beginning a collection.