Village: a novel A novel 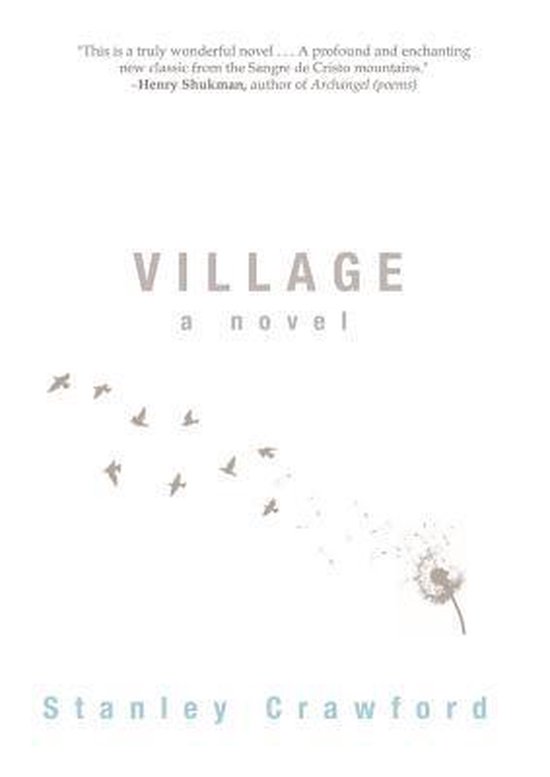 This rollicking ride through a single day in the ill-fated village of San Marcos will leave you reeling with laughter, even as you cringe at the misadventures of the hapless Porter Clapp and his pitiable wife, Steph; the jaundiced Onesimo Moro and his ever-watchful spouse, Isabel; and the rest of Crawford's riotous cast. At this story's beginning, a meeting notice from the state water agency, posted at the local store, seems to portend an imminent threat to the valley's precious acequias. But perhaps more ominous-at least to the paranoid Clapp-is the possibility of the outside world meddling with the isolation, blissful or not, of this remote Hispanic plaza town. As the time of the meeting looms, we follow the characters through the day and become immersed in a place unnervingly familiar to anyone who has lived in Northern New Mexico. Crawford spares no one from his acerbic wit and skewering prose, yet there remains an unmistakable affection for the marvelously dysfunctional community and the very faults that he so eloquently parodies. As the tale unfolds, we dread the incipient threat from outside the valley less and begin to hope that something will deflect the downward spiral every character seems doomed to follow-but nothing anticipates or prepares us for the denouement that Crawford skillfully delivers, leaving us punch drunk with mirth.
Toon meer Toon minder