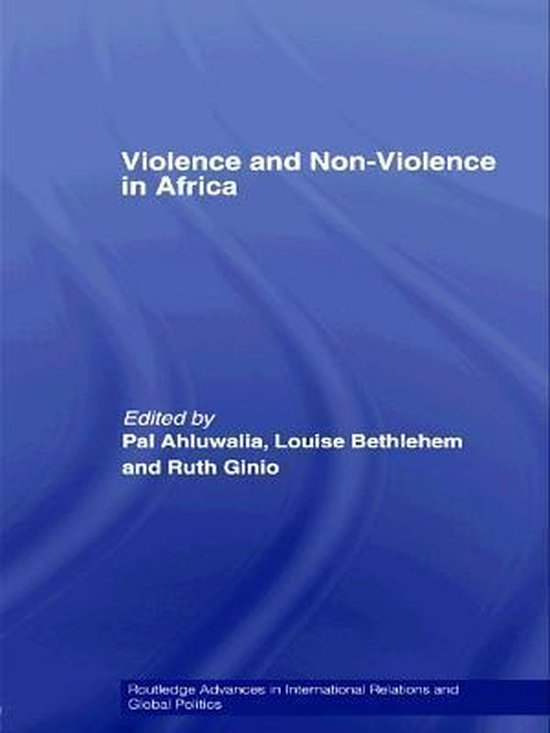 This unique volume seeks both to historicize and to deconstruct the pervasive, almost ritualistic, association of Africa with forms of terrorism as well as extreme violence, the latter bordering on and including genocide.


Africa is tendentiously associated with violence in the popular and academic imagination alike. Written by leading authorities in postcolonial studies and African history, as well as highly promising emergent scholars, this book highlights political, social and cultural processes in Africa which incite violence or which facilitate its negotiation or negation through non-violent social practice. The chapters cover diverse historical periods ranging from fourteenth century Ethiopia and early twentieth century Cameroon, to contemporary analyses set in Kenya, Tanzania, Nigeria, Cameroon, the Ivory Coast and South Africa. It makes a crucial contribution to a revitalized understanding of the social and historical coordinates of violence - or its absence - in African settings.


Violence and Non-Violence in Africa will be of interest to students and scholars of African history and anthropology, colonialism and post-colonialism, political science and Africanist cultural studies.