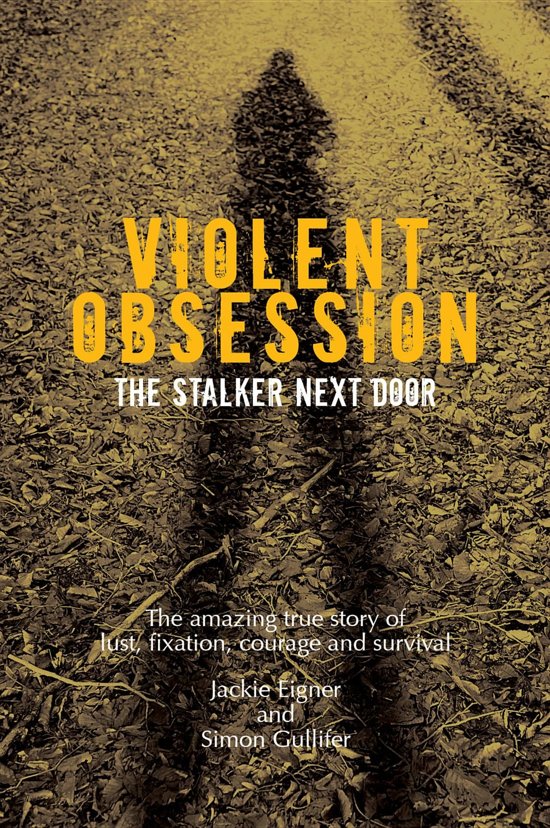 The Stalker Next Door. The amazing true story of lust, fixation, courage and survival


If this story were not true it would be unbelievable. This is the story of Joan Eigner, a devoted wife and loving mother, and her struggle to survive twenty-four years of torment at the hands of a cruel and remorseless stalker. This is also a story of courage, endurance and strength of character. It details the sufferance that victims of crime often experience in their quest for justice.


Informed by insightful and poignant interviews with Joan, her family members, police officers and lawyers, Eigner and Gullifer take us on Joan's harrowing journey to justice.