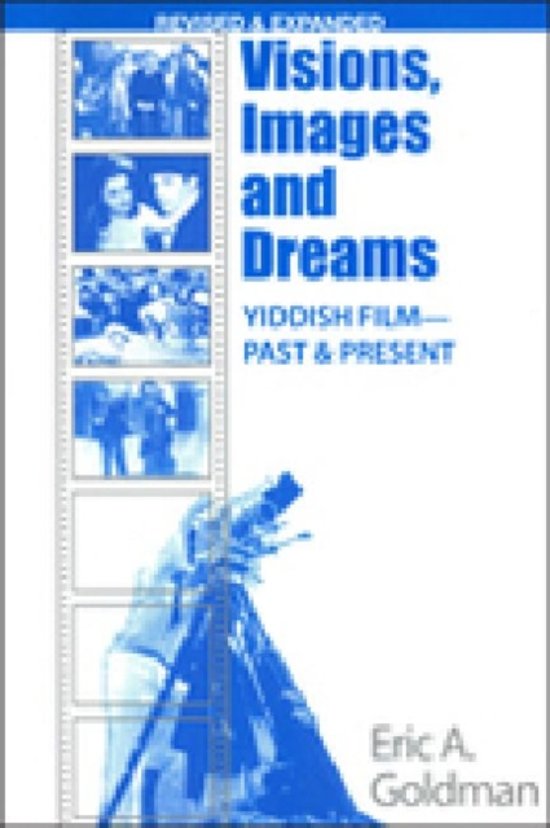 This is the history of the Yiddish cinema, and the people who shaped its development. The films were intended as entertainment but also acted to reinforce Jewish identity especially in the United States. The author travelled to fourteen countries, viewed dozens of films (some of them considered lost), and combed archives in Austria, Poland, Western Europe, the former Soviet Union and the United States to uncover details, facts, and background for this narrative. Our story begins with the early Yiddish silent movies, largely films made of Yiddish stage productions in Poland and Russia, and moves on to the innovative film productions in 1920s Soviet Union made with government support, and then on to the Golden Age of this genre In Poland and the United States from 1936-1940. Even after the height of its popularity before the war, Yiddish movies continued to be made in the late 1940s. This newly revised edition includes films of the past fifteen years, as there has been a renaissance of interest in Yiddish- and along with it, Yiddish cinema. Another special feature of this edition are interviews with Jacob Ben-Ami, Ira Greene, Joseph Green and Molly Picon, some of the key figures in Yiddish moviemaking. This fascinating and little-known story is accessible to students of film, Yiddish, Jewish culture, as well as to the general reader.
Toon meer Toon minder