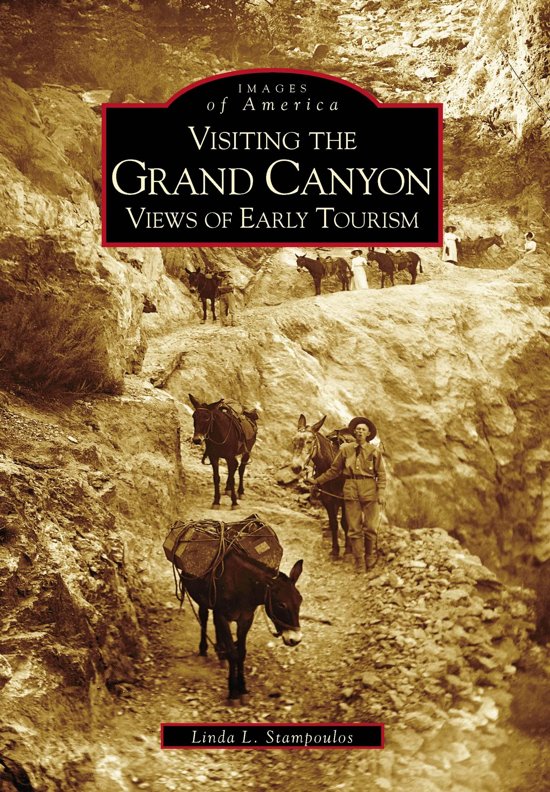 The Colorado River began carving a course to create the Grand Canyon some four to six million years ago, but organized tourism to the natural wonder is fairly young, geologically speaking. Getting to the view along and below the rim has not always been as convenient as packing up the family car and hitting the road. The El Tovar Hotel, celebrating its centennial in 2005, had just opened to lodgers when the Canyon was declared a National Monument in 1908. Between the 1890s and the 1920s, horses, mules, river rafts, stagecoaches, and later railroads and automobiles permitted increasing access to the area. Recreation areas, businesses catering to tourists, and federal preservation programs would eventually mark the Grand Canyon as the ultimate American travel destination.