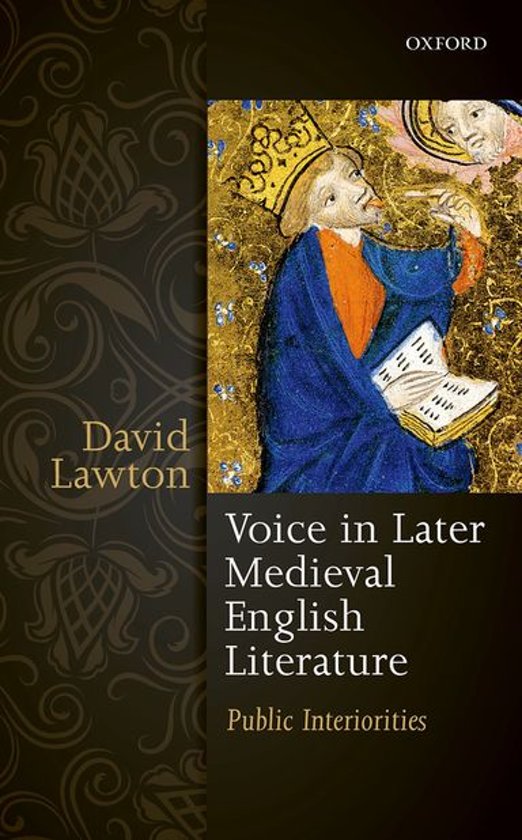 David Lawton approaches later medieval English vernacular culture in terms of voice. As texts and discourses shift in translation and in use from one language to another, antecedent texts are revoiced in ways that recreate them (as 'public interiorities') without effacing their history or future. The approach yields important insights into the voice work of late medieval poets, especially Langland and Chaucer, and also their fifteenth-century successors, who treat their work as they have treated their precursors. It also helps illuminate vernacular religious writing and its aspirations, and it addresses literary and cultural change, such as the effect of censorship and increasing political instability in and beyond the fifteenth century. Lawton also proposes his emphasis on voice as a literary tool of broad application, and his book has a bold and comparative sweep that encompasses the Pauline letters, Augustine's Confessions, the classical precedents of Virgil and Ovid, medieval contemporaries like
Toon meer Toon minder

Voice in Later Medieval English Literature: Public Interiorities, then, is iterative and opinionated, fluent and capacious, and it promises to open new paths of inquiry for an array of readers. * Julie Orlemanski, Modern Philology *