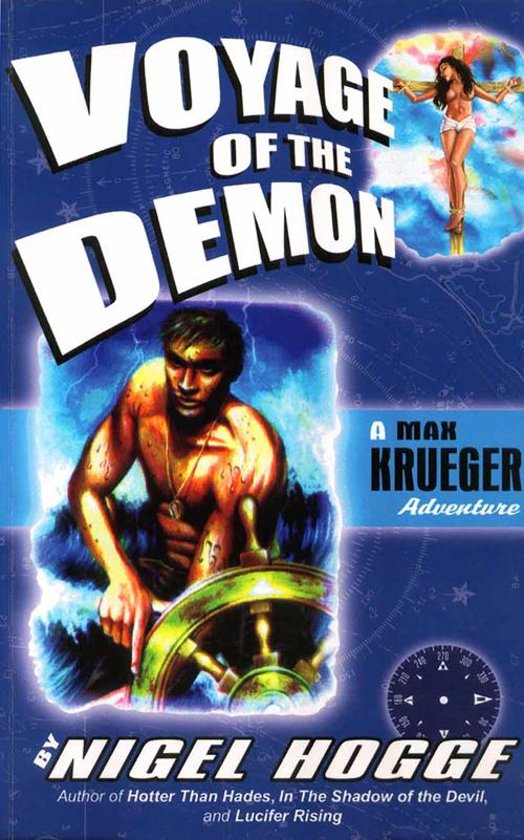 In Volume 4 of the Max Krueger Adventure series, Max Krueger, tough ex-British Army officer and former mercenary from the jungles of Africa is once again operating his tugboat from the steamy wharves of Manaha, capital city of the turbulent South East island national of Verubia. Hired to hunt down a fearsome Indonesian pirate called Bandok Raya, he gathers and trains an elite mercenary group. Max's old friend Pierre Lafayette has returned to Manaha and is conducting a dangerous liaison with Carlotta Ponti … dangerous because Verubia's President is also enamored of the lovely Italian lady. The crew of a Korean freighter slaughtered … a yacht brutally sunk … a town in a Surabaya demolished … beautiful women kidnapped and kept as sex slaves. Bandok Raya has gone too far. Krueger's men ambush him and the war is on. Max is at his most introspective and lethal … a sweeping and violent tale of piracy on the high seas of Southeast Asia.
Toon meer Toon minder