Vulpes Vulpes The Continuing History: No.3 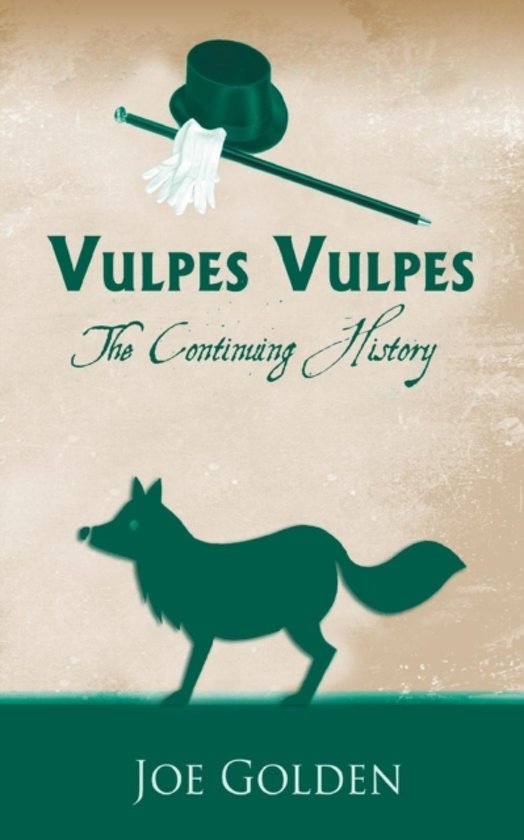 Fergal Fox, born with the magical gift of speech, still feels he has much to prove. Continuing his earlier adventures, his ambition reaches new heights as the star columnist on a national newspaper and as an undercover police detective; but can he solve a crime that has baffled the local constabulary? As Fergal waits to have his contribution to society recognized, deliberations are taking place in the highest echelons of government. The Honours and Awards Committee is sitting! Will Fergal be the first of his kind to receive the ultimate accolade?