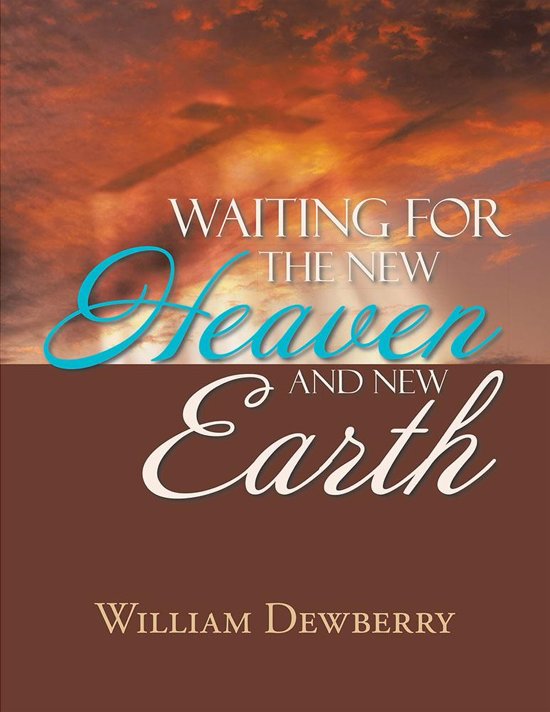 Events of persecution and tribulation against Christianity are taking place now and are increasing with time. This increase may be connected with, and leading to, the end times that are revealed in the book of Revelation. Revelation predicts a time of evil and persecution that causes tribulation for Christians before the second coming of Christ. Christians are being killed today simply because they are Christians, and violence and ungodliness are steadily increasing. Revelation predicts that as the time for the second coming of Christ draws near Christians may be murdered simply because they are Christians. Christians look forward to the second coming of Christ and the fulfillment of the promise of eternal life in a new heaven and new earth. Many people are not aware of Gods promises and have not made preparations for receiving Gods blessings. This book gives an overview of the history of Gods creation from the beginning of time to the end of time and explains Gods plan to reward everyone that believes in God the Creator and is faithful to obey the gospel message of His Son Jesus Christ. The reward is eternal life in A New Heaven and New Earth.