Waiting for Wings A Story of Hope 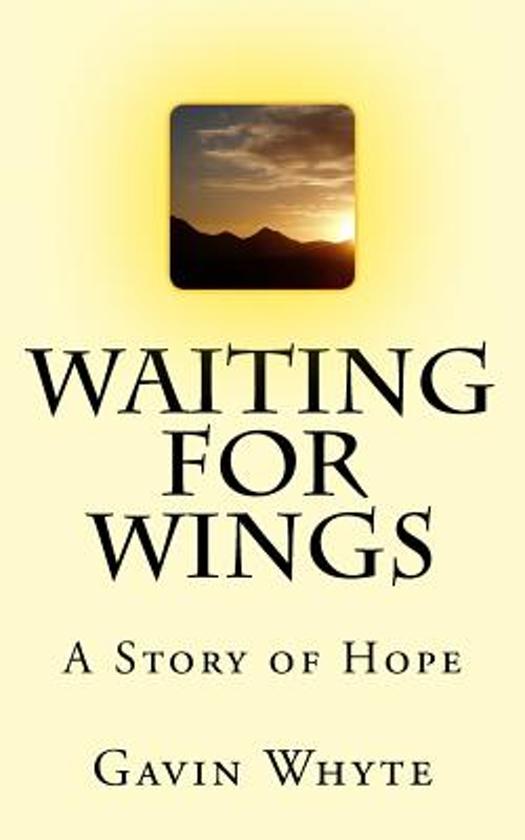 A week before Christmas and Jamie's twelve-year old world is about to be shaken to its very core: his best friend Dan is diagnosed with a brain tumour. Jamie can't believe it; nobody can. He looks for assurance from his family and his other friend, Teddy, but their help is limited. Instead, he finds strength in his new neighbour, a kind yet strange old man with eyes like the ocean, who always seems to be there when he needs him. Life once again takes a whole new turn for Jamie when Dan reveals a secret: he woke up to find angels at the side of his bed and now he's no longer afraid of dying. Jamie finds it almost too much to take; his world and how he thinks of it is changing too fast; things don't make sense anymore. Once more, it's his new neighbour who comforts him and explains everything in a way that Jamie will never forget. It's only right at the very end that the identity of this mysterious figure, who has been like a mentor to Jamie, is revealed.Waiting for Wings is based on true events. A friend of mine was diagnosed with a brain tumour in 2007, and a week before losing his speech he told us how he woke up to find angels at the side of his bed. Before his passing in 2008, I promised him I would write a book about him. I hadn't intended on publishing it as it was written as a gift for his family, but when they read it they said other people would be comforted by its message. With that said, I hope, after reading this little book, you understand that death is not what it seems to be.Praise for Waiting for Wings:''This book has blown me away!''''Absolutely wonderful and endlessly comforting.''''A beautiful story, written with compassion and hope for us all.''''A touching and very realistic story of cancer from a friend's point of view.''''Stayed awake until 4am 'cos I couldn't put it down. Very moving yet leaves you with a smile. A must read for all.''''[A] truly inspiring read.''
Toon meer Toon minder