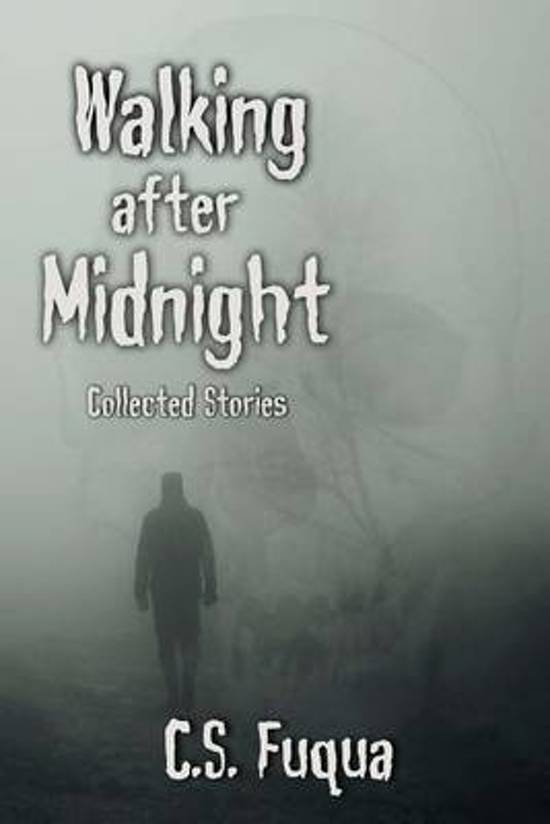 ~ A Vietnam veteran whose mother's love proves worse than captivity...~ A musician who employs music to resurrect his dead wife...~ A boy who flees an abusive father to land in a circle of demented faeries...~ An Iraqi War vet who discovers compassion in a tortured, decaying phooka...~ A sexual assault victim who burns for her victimizers...~ An angel, wounded and imprisoned by a father desperate for divine healing of his physically and mentally deformed daughter...~ A suicidal woman who discovers salvation in a Tokyo street vendor's box...More than 30 years in the making, Walking after Midnight is a literary trove, collecting 61 tales of critically acclaimed dark fantasy, southern gothic, science fiction, horror, and mainstream fiction that mine the depths of character--how we fail and triumph, accept and reject others and ourselves, and light the darkest recesses of our souls.
Toon meer Toon minder