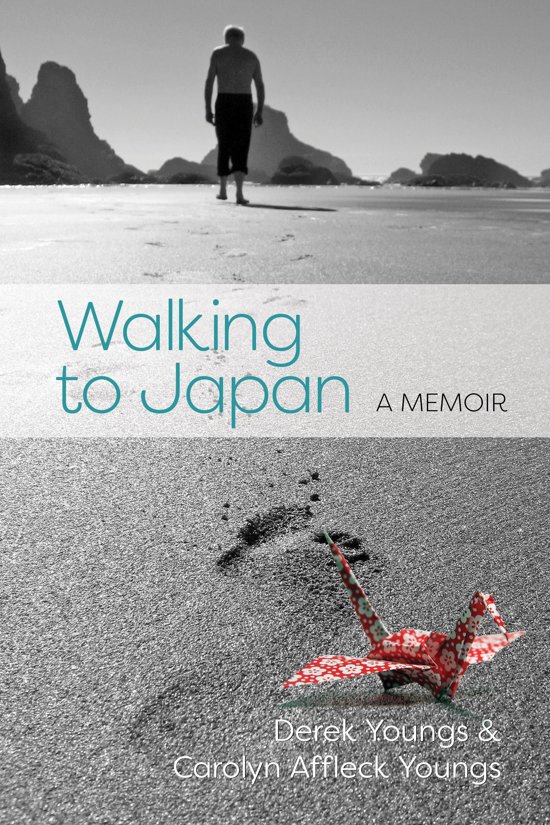 Born in an air raid, Derek Youngs was thrown into the harsh reality of humanity's dark side with his first breaths. No wonder he became a peace pilgrim.

His dream to walk to Japan took him throughout the world, trekking over 25,000 kilometres, facing danger, not knowing where he would sleep or find his next meal. He became known as the Peacewalker, gaining international attention.

Youngs came to believe that peace is a process rather than a destination, beginning with the individual in relationship to self, then others, then the planet. For him, letting go—of attachments, of power, his own ideals, and even relationships—was key. His focus shifted from the external to the internal, and peace became a mantra, not a manifesto.