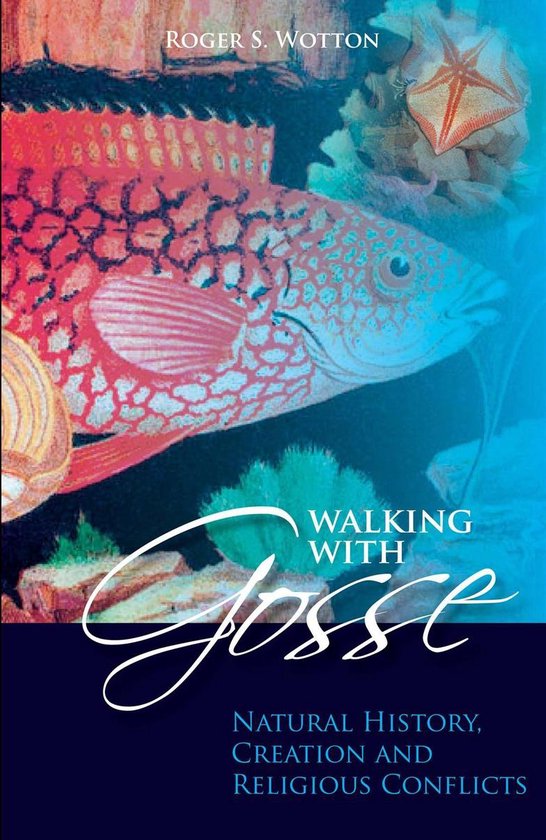 This book is about three people: Roger Wotton, [Philip] Henry Gosse, and Edmund Gosse. Roger and Edmund spent their childhood in Torbay and both had a religious upbringing, the former as a Baptist and the latter as a member of the Brethren, and both broke away from the confines of religious faith. In contrast, Henry Gosse, Edmund's father, believed profoundly in the imminent Second Coming of Christ and in the literal truth of the Bible.


Henry Gosse was a gifted natural historian, writer, illustrator and lecturer. He promoted the Nineteenth Century love of collecting, and observing, wildlife from the sea shore, an interest shared by Roger, who became an aquatic biologist and university teacher.


These are just a few of the connections between the three. Walking with Gosse is clearly not a novel, nor is it a work of scholarship, but it covers topics that are highly relevant to contemporary debate: the effect of religious faith on individuals and families; the importance of appreciating the natural world; and the continuing conflict between creationists and those who believe in evolution.