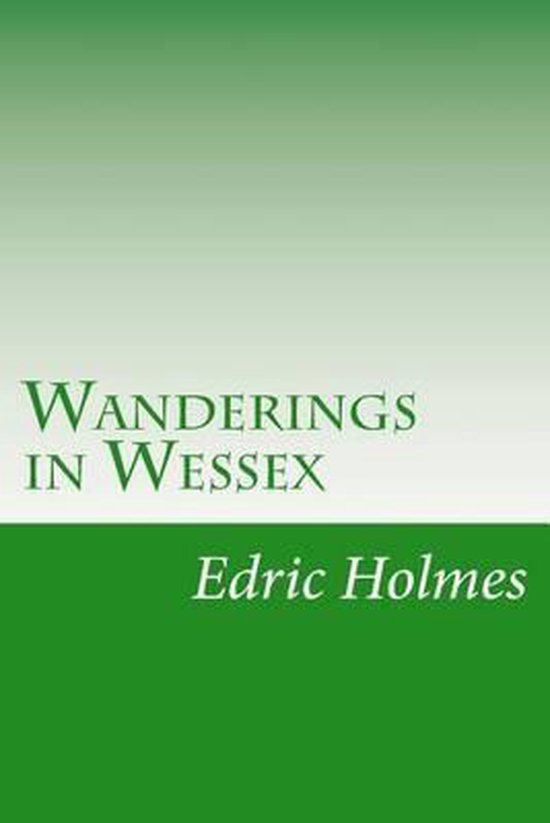 The kingdom of Wessex; the realm of the great Alfred; that state of the Heptarchy which more than any other gave the impress of its character to the England to be, is to-day the most interesting, and perhaps the most beautiful, of the pre-conquest divisions of the country. As a geographical term Wessex is capable of several interpretations and some misunderstandings. Early Wessex was a comparatively small portion of Alfred's political state, but by the end of the ninth century, through the genius of the West Saxon chiefs, crowned by Alfred's statesmanship, the kingdom included the greater portion of southern England and such alien districts as Essex, Kent, and the distinct territory of the South Saxons. The boundaries of Wessex in Alfred's younger days and before this expansion took place followed approximately those of the modern counties of Hants, Berks, Wilts and Dorset, with overlappings into Somerset and East Devon. The true nucleus of this principality, which might, without great call upon the imagination, be called the nucleus of the future Britain, is that wide and fertile valley that extends from the shores of the Solent to Winchester and was colonized by two kindred races. Those invaders known to us as the Jutes took possession of Vectis—the Isle of Wight—and of the coast of the adjacent mainland. The second band, of West Saxons, penetrated into the heart of modern Hampshire and presently claimed the allegiance of their forerunners.
Toon meer Toon minder