The War of the Worlds H.G. Wells 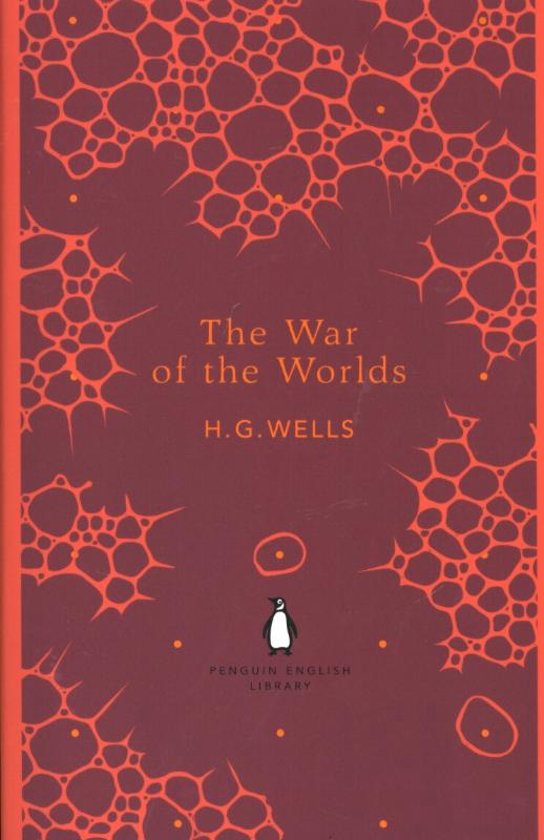 A cylinder from space lands in south-west London, and naive locals approach it armed with a white flag - only to be instantly incinerated by an all-destroying heat-ray, as tentacled Martians emerge. Soon the whole of humanity is under threat, as the invaders build gigantic killing machines that chase and feast on human prey.

In this pioneering, shocking and nightmarish tale, naïve suburban Londoners investigate a strange cylinder from space, but are instantly incinerated by an all-destroying heat-ray. Soon, gigantic killing machines that chase and feed on human prey are threatening the whole of humanity. A pioneering work of alien invasion fiction, The War of the World's journalistic style contrasts disturbingly with its horrifying visions of the human race under siege.

The Penguin English Library - 100 editions of the best fiction in English, from the eighteenth century and the very first novels to the beginning of the First World War.
Toon meer Toon minder