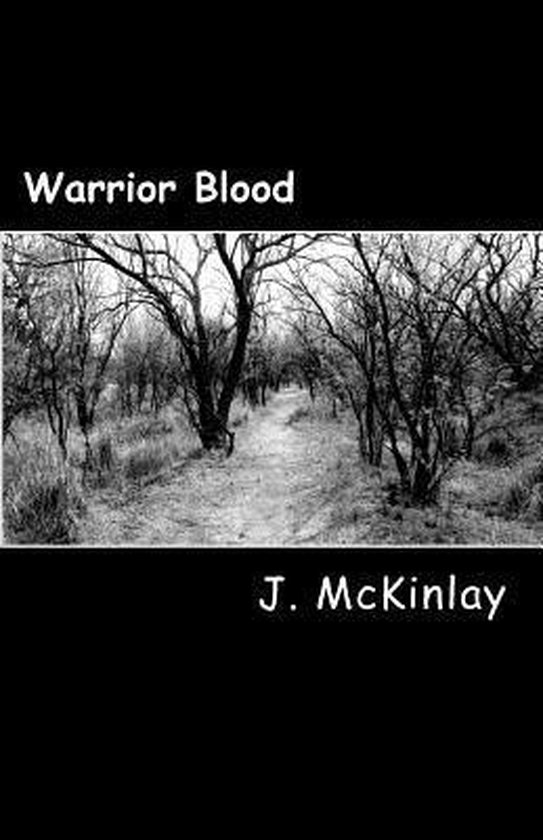 Warrior Blood is part two of the MacKintosh Chronicles. This centres mainly on the third generation since Hannah and Jamie.The depleted MacKintosh clan once again flourishes with the many children produced by their son James and his wife Beatrice.John is the eldest of the grandchildren. He is quiet and studious with a good business brain.Nellie is the next in line. Rebellious by nature; she is of true MacKintosh stock.Abe is next. Blustering by nature; gains fame and immortality from time spent in the second American war of independence.Joseph is the fourth member of the family: Being of an artistic temperament many forecast his works of art might someday gain masterpiece status.Henry is the next: Although endowed with a bubbly personality, being forever sickly everyone knows he will not be long in this world. He may come and go as he pleases.Richard is the sixth: Being the black sheep of the family due to his excessive gambling and other exploits he is compelled to leave Boston. He finds peace in the high country when marrying a young Indian maiden.Jim is seventh in line: Everyone is well aware this young man that gained a diploma in law is destined for great things with the sharpness of his brain power.Adam is the youngest member of the family: This young man who is so alike his grandfather in looks and his complete disregard of anything of a monitory nature gains legionary status for his services in the French forces under Napoleon Bonaparte. He is also instrumental in doing much to charter the vast wilderness of the North American continent.All the above characters mentioned have a story to tell as we flit through the pages of this book.As the years drifted by Nellie and Kevin prospered. Being now in possession of a small herd of cattle people come to their place to have their cows serviced by the frisky young bull they owned, which had to be kept permanently tethered. With the town steadily growing the newly erected bank did away with the barter system and as Kevin had the foresight to diversify his crops they soon had a sizeable sum in the bank.Gazing at her husband and three sons working in the fields Nellie was content with life. Looking toward the orchard of apple trees Kevin planted on the second year of their arrival she sensed by their thick plumage they would yield a bumper harvest this year.While daydreaming and marvelling at how quick the last seventeen years had passed Nellie caught a movement in the cornfield next to where her family was toiling. Thinking it was a wild beast she cupped her hands to her mouth shouting a warning in their direction; the only response she received was a wave from her youngest son. Being aware they’d gone into the field unarmed she became alarmed and hastened indoors to get a loaded rifle. Emerging from the house to the sound of wild whooping, panic of a nature she’d never felt entered her. With her husband and two of her sons nowhere to be seen a sense of horror overcame her when seeing her youngest pursued by a tomahawk-wielding savage.
Toon meer Toon minder