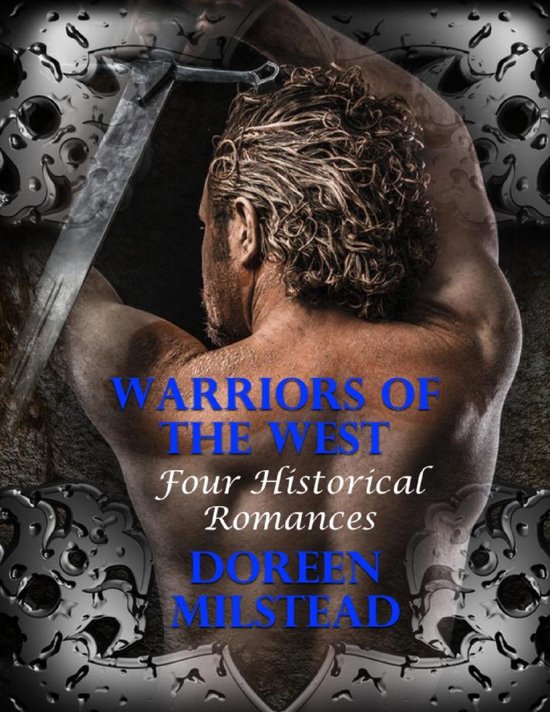 Penny Wise And Pound Foolish – When a woman sees the shambles of a trading post in Colorado where she is to become the bookkeeper for her uncle, she almost turns around and runs out the door – until, later, a bible salesman with a broken wheel stops by. Riders From The Storm - The widow of a clergyman heads off to be a mail order bride to a Civil War vet with PTSD. She knows he's troubled about the war and soon, she is drawn into his terrors; all of which appear to be focused on a tornado. Mail Order Bride: Falling For The Mysterious Stranger On The Boat - An upper class Victorian woman decides to take the plunge after being widowed and travels to her mail order husband in Texas, with only her dog and her maid at her side. Far More Children Than Expected - When Ana signed up as a schoolteacher in California, she thought she was going to be working in a schoolhouse near Sacramento. Instead, it was a far more difficult task she would attempt to undertake.