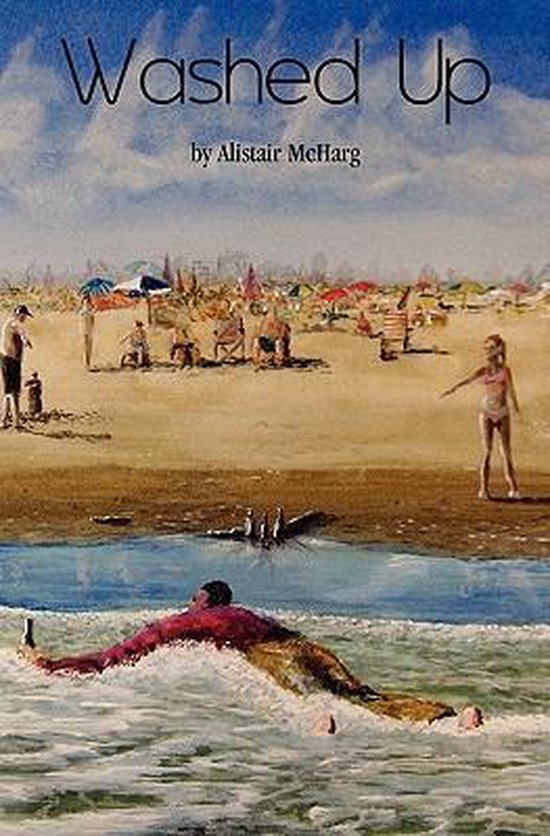 Brent, Ned, Andrew, and Mickey become fast friends in the rooms of Alcoholics Anonymous. When Brent seduces Ned's wife, and Ned retaliates by tricking him into a relapse, the bond connecting them is irrevocably torn. This single, spiteful act triggers a long succession of transformative events altering the lives of everyone involved. Andrew and Mickey, intent on unraveling this ingenious deception, must navigate a bizarre labyrinth to rescue their lost, languishing friend before he drinks himself to death. In the process, they encounter Cat, peripatetic country girl; Spook, a blind private eye with an unnerving ability to read human character; Antoine Peabody, maître d' of mama's boys, and Mark Anthony, owner and impresario of Caligula's Crib, home of designer decadence. For Brent and his cronies, recovery is a magical mix of grit, work, and inspiration.
Toon meer Toon minder