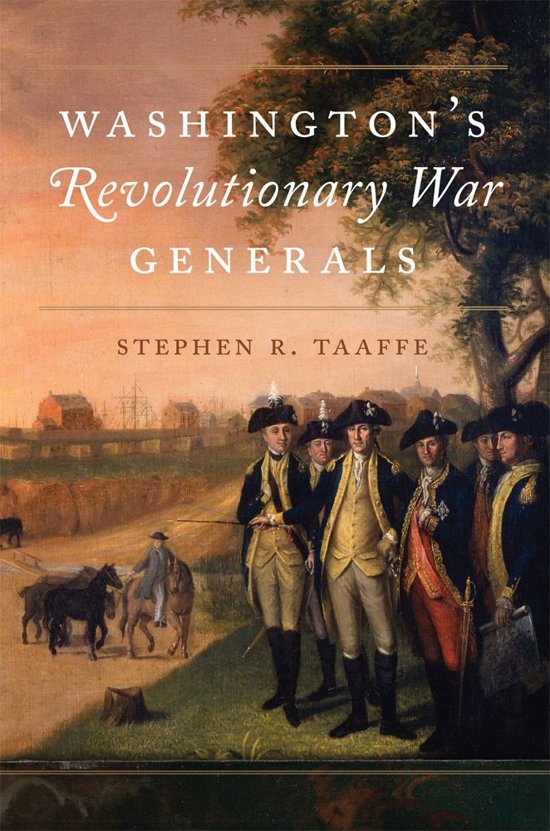 When the Revolutionary War began, Congress established a national army and appointed George Washington its commander in chief. Congress then took it upon itself to choose numerous subordinate generals to lead the army's various departments, divisions, and brigades. How this worked out in the end is well known. Less familiar, however, is how well Congress's choices worked out along the way. Although historians have examined many of Washington's subordinates, Washington's Revolutionary War Generals is the first book to look at these men in a collective, integrated manner. A thoroughgoing study of the Revolutionary War careers of the Continental Army's generals—their experience, performance, and relationships with Washington and the Continental Congress—this book provides an overview of the politics of command, both within and outside the army, and a unique perspective on how it affected Washington's prosecution of the war.


It is impossible to understand the outcome of the War for Independence without first examining America's military leadership, author Stephen R. Taaffe contends. His description of Washington's generals—who they were, how they received their commissions, and how they performed—goes a long way toward explaining how these American officers, who were short on experience and military genius, prevailed over their professional British counterparts. Following these men through the war's most important battles and campaigns as well as its biggest controversies, such as the Conway Cabal and the Newburgh Conspiracy, Taaffe weaves a narrative in the grand tradition of military history. Against this backdrop, his depiction of the complexities and particulars of character and politics of military command provides a new understanding of George Washington, the War for Independence, and the U.S. military's earliest beginnings.


A unique combination of biography and institutional history shot through with political analysis, this book is a thoughtful, deeply researched, and an eminently readable contribution to the literature of the Revolution.